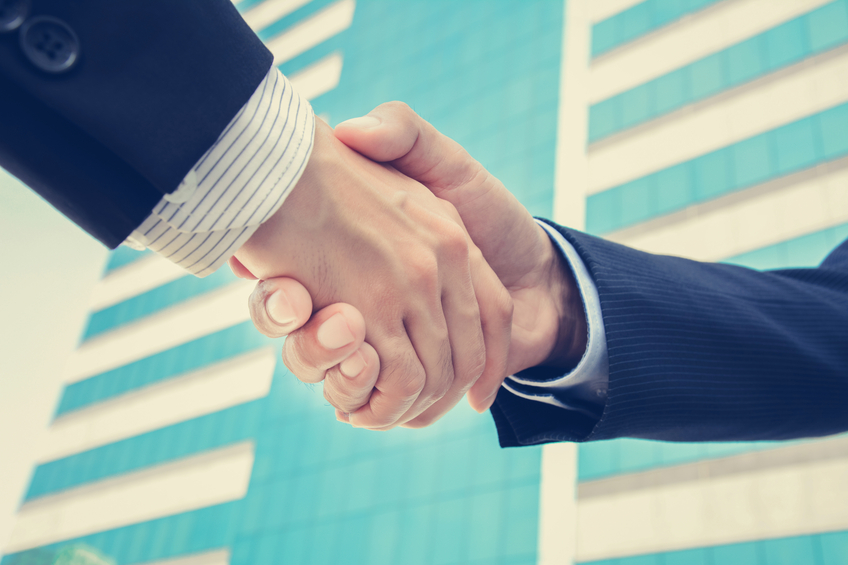 Nearly six months ago, Gamesa confirmed rumors that the two were talking about a big merger, and speculations arose earlier this week that the deal was almost sealed.

Under the newly signed agreement, the combined company will have its legal domicile and global headquarters in Spain and will remain listed in Spain. Headquarters for the onshore division will be in Spain, and the offshore headquarters will reside in Hamburg, Germany, and Vejle, Denmark.

Siemens will receive newly issued shares of the combined company and hold 59% of the share capital; Gamesa’s existing shareholders will hold 41%. As part of the merger, Siemens will fund a cash payment of EUR 3.75 per share, which will be distributed to Gamesa’s shareholders (excluding Siemens) immediately following completion of the merger (net of any ordinary dividends paid until completion of the merger). The cash payment represents 26% of Gamesa’s unaffected share price at market close on Jan. 28.

Additionally, Gamesa and Areva have entered into contractual agreements whereby Areva waives existing contractual restrictions in their offshore wind joint venture, Adwen. According to Gamesa and Siemens, this step will simplify the merger. As part of these agreements, Gamesa – in alignment with Siemens – grants Areva a put option for Areva’s 50% stake and a call option for Gamesa’s 50% stake in Adwen. Both options expire in three months.

Alternatively, Areva can divest 100% of Adwen to a third party via a drag-along right for Gamesa’s stake. A recent Reuters report said GE could be a possible buyer.

The new company, which will be consolidated in Siemens’ financial statements, is expected to have on a pro forma basis a 69 GW installed base worldwide, an order backlog of around EUR 20 billion, revenue of EUR 9.3 billion and an adjusted earnings before interest and taxes (EBIT) of EUR 839 million.

According to the companies, the combined business will have a global reach across important regions and manufacturing footprints in all continents. Specifically, Siemens’ wind power business has a strong foothold in North America and Northern Europe, and Gamesa is well positioned in fast-growing emerging markets such as India, Latin America and southern Europe.

“Today, we are embarking on a new era, creating, alongside Siemens, a world-leading wind player,” states Ignacio Martín, executive chairman and CEO of Gamesa. “We will continue to work as before, albeit as part of a stronger company and with an enhanced ability to offer all of our customers end-to-end solutions.”

Joe Kaeser, president and CEO of Siemens, adds, “The combination of our wind business with Gamesa follows a clear and compelling industrial logic in an attractive growth industry, in which scale is a key to making renewable energy more cost-effective. With this business combination, we can provide even greater opportunities to the customers and value to the shareholders of the new company.”

The companies say the merger is unanimously supported by Gamesa’s board of directors and Siemens’ supervisory board. In addition, Gamesa shareholder Iberdrola has entered into a shareholders’ agreement with Siemens and will hold around 8% in the combined company.

Ignacio Galán, chairman of Iberdrola, says, “We’re very happy to have contributed to the creation of the world’s largest manufacturer of wind turbines of which Iberdrola will continue to be a prominent shareholder.”

The transaction is subject to the approval by Gamesa’s shareholders and to other customary conditions, such as merger control clearances and confirmation by the Spanish stock market regulator that no mandatory takeover bid has to be launched by Siemens following completion of the merger. Supervision of the merger process has been entrusted by Gamesa to a merger committee created ad hoc, which will be made up exclusively of independent directors.

Closing is expected in the first quarter of calendar year 2017.