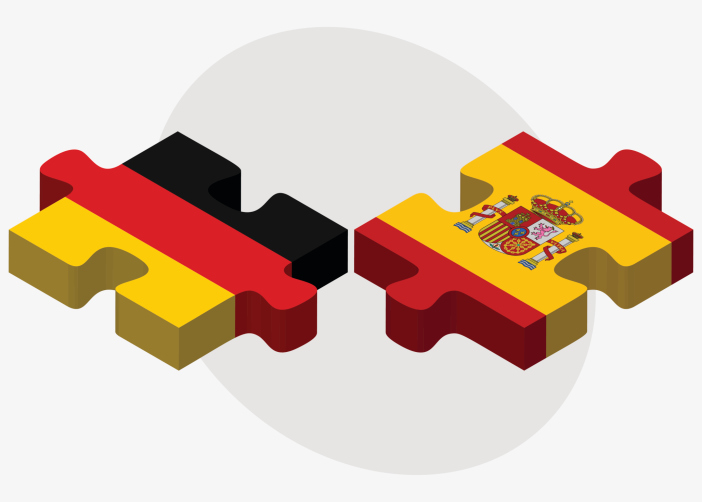 Original equipment manufacturer (OEM) Gamesa has confirmed that it is, indeed, in negotiations with rival turbine supplier Siemens. The affirmation – made to the Madrid Stock Exchange on Jan. 29 – not only lends credence to the rumor, but also serves to whip up speculation of yet another major coupling of wind turbine OEMs.

Gamesa says in the regulatory filing that although no firm decisions have been reached, Gamesa Corporación Tecnológica SA is talking with Siemens AG’s wind business about a potential merger. Siemens, for its part, did not respond to media requests.

Even though the deal may eventually impact the North American wind market, the transaction provides Siemens entry into solid international wind markets: particularly, Latin America and India, according to Dan Shreve, partner at MAKE Consulting.

“Siemens has failed to gain traction in Brazil and has limited success in the region in general – whereas Gamesa has flourished,” says Shreve, who adds that Gamesa has attained a 23% (and growing) market share in Latin America.

“The Spanish turbine OEMs have fared much better than their peers in northern Germany, and, like Nordex, Siemens would need to be careful not to upend those years of relationship building,” Shreve cautions.

“Siemens has virtually no presence in India, whereas Gamesa has made tremendous strides – dethroning Suzlon as the No. 1 turbine OEM in the market in 2014. The Middle East and Africa is not a major driver, as Siemens has enjoyed enormous success as of late in Egypt and Morocco,” he says.

“This is a similar example of a northern European turbine OEM with strength in that region acquiring another vendor that is particularly strong in Mexico and Brazil in order to diversify business and cushion too much reliance on limited European markets,” explains Broehl.

As for North America, the deal represents the greatest amount of overlap between the two organizations, and a tie-up with Gamesa would provide Siemens with some much-needed client diversity in the region, according to Shreve.

“The timing for integrating the two operations is challenging, though,” he says, “as time ticks away on what is likely the U.S. market’s last extension of the production tax credit.”

Broehl adds, “The U.S. wind market is led strongly by three major players – GE, Vestas and Siemens – with only minor business from Gamesa and the other OEMs.

“Given that Gamesa has reduced its manufacturing and supply-chain presence in the U.S., it is not well positioned to regain market share in the U.S. anyway.”

Nonetheless, not everyone is enthralled with the prospects of a deal, notes Roberto Rodriguez Labastida, Naivgant’s senior research analyst. He says among those voicing concerns could be Spanish utility Iberdrola, which owns about 20% of Gamesa – including holding three seats on the company’s board of directors.

“It makes sense given [Gamesa’s] portfolio and target markets, but I’m not sure Iberdrola would accept without keeping a significant role in the new company,” explains Labastida.

He recalls that Iberdrola’s role in Gamesa is one of the reasons why the company managed to remain independent even when its share price bottomed out in July 2012.

“Therefore, a deal in which Iberdrola does not play an active role in the new company seems unlikely.”