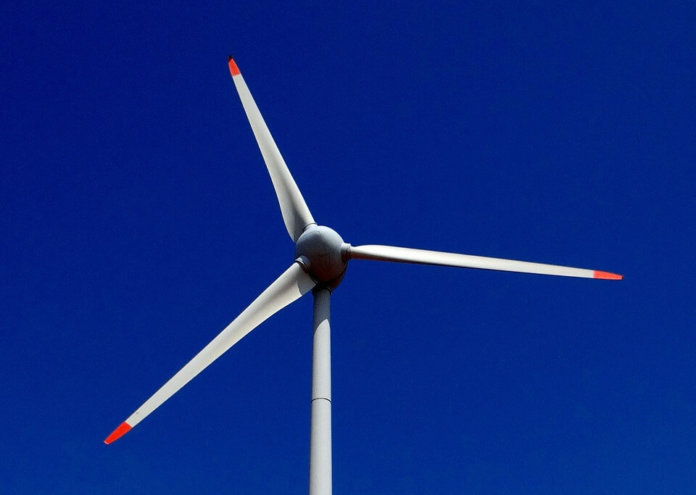 When overall wind production peaked at 1,622 MW on Monday morning, it provided 12% of all energy generation in New York, according to the grid manager, which adds that this record output represents 89% of the 1,827 MW of installed wind capacity in New York State.

NYISO notes that 1 MW is approximately the amount of electricity required to supply 800 to 1,000 homes. A real-time fuel mix display showing fuels used to generate electricity in New York State is available here.