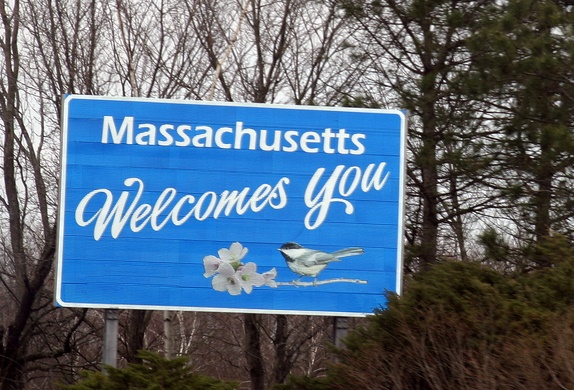 In an effort to spur its planned offshore wind project off the Massachusetts coast, Deepwater Wind is opening a new development office in downtown New Bedford, Mass.

The opening of the new office comes as Providence, R.I.-headquartered Deepwater Wind accelerates pre-development work on its Deepwater ONE project. The utility-scale offshore wind farm is planned for federal waters roughly midway between Martha’s Vineyard in Massachusetts and Montauk, N.Y.

The company’s Massachusetts development team, led by Matthew Morrissey, vice president, will be based at 555 Pleasant St. in the historic Standard-Times Building. Deepwater Wind will host a community open house there next month.

“New Bedford will be the hub for Massachusetts’s new offshore wind industry, and we can’t think of a better place to base our operations than right here,” Morrissey stated. “We look forward to becoming active members of the New Bedford business community.”

Located in the heart of New Bedford’s downtown, Deepwater Wind’s new office will be only a mile from the Marine Commerce Terminal, which will host offshore wind staging and deployment work.

“We’re putting our Massachusetts project into high gear, and opening our office in New Bedford is an important next step,” said Deepwater Wind’s CEO, Jeffrey Grybowski.

Under the commonwealth’s new energy policy that calls for 1.6 GW of offshore wind energy over the next decade, Deepwater Wind plans to propose powering Massachusetts with offshore wind from the 256-square-mile lease site of Deepwater ONE.