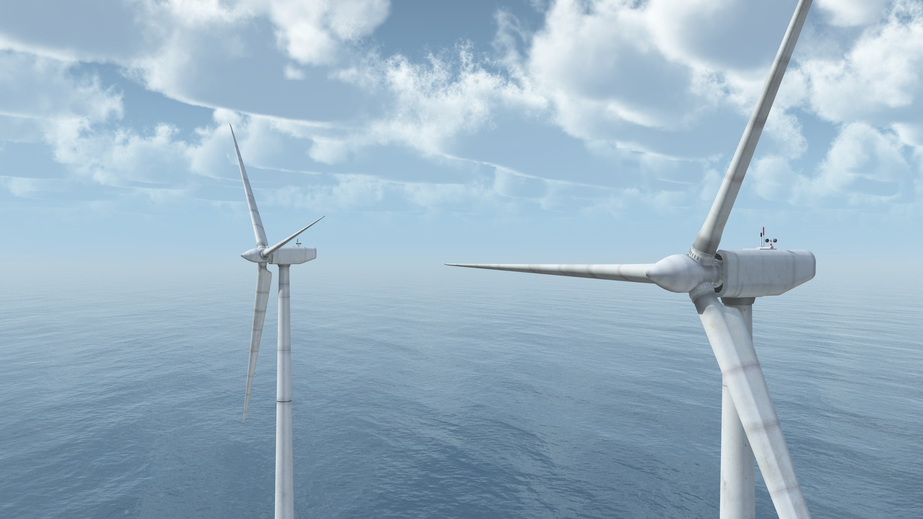 Massachusetts’ Baker-Polito administration has signed a letter of intent (LOI) with DONG Energy, Deepwater Wind and OffshoreMW to lease the New Bedford Marine Commerce Terminal as a staging and deployment location for future wind projects.

Through the Executive Office of Energy and Environmental Affairs and MassCEC, the LOI with the developers represents a commitment to a two-year lease at $5.7 million annually.

“The historic attributes which continue to make the Port of New Bedford a center for commercial fishing and commerce will now include support for ocean-based renewable energy,” said State Rep. William Straus, D-Mattapoisett. “The New Bedford Marine Commerce Terminal is ready to play a key part in the balanced energy future essential to the state and New England.”

Gov. Charlie Baker, R-Mass., called the agreement “another major milestone in securing a clean energy future for the commonwealth’s ratepayers.” Lieutenant Gov. Karyn Polito, R-Mass., added that it builds upon the state’s recently signed energy bill, which calls for the procurement of 1.6 GW of offshore wind.