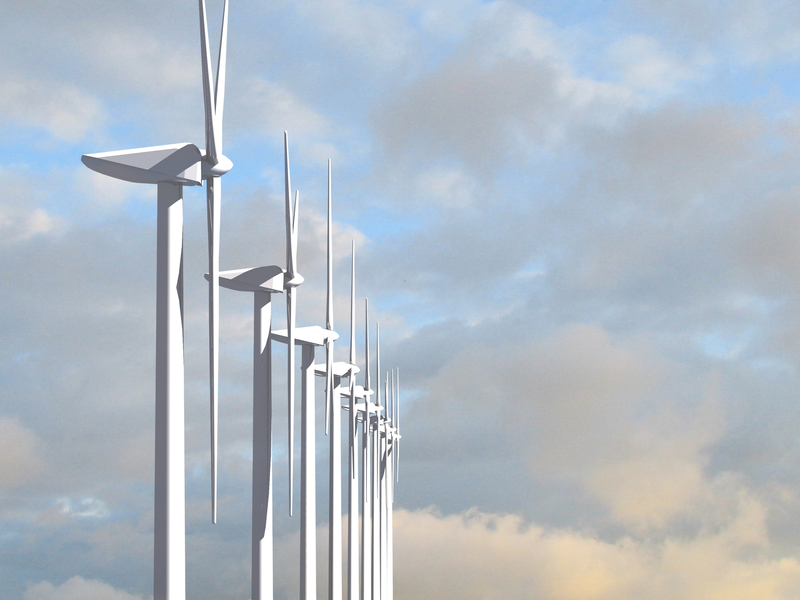 Today, Gov. Charlie Baker, R-Mass., signed into law H.4568, An Act Relative to Energy Diversity, which will require Massachusetts to generate 1.6 GW of electricity from offshore wind over the next 10 years.

According to the National Wildlife Federation, the comprehensive energy bill includes America’s largest-ever state commitment to offshore wind power to date. The state House first proposed a 1.2 GW offshore wind carve-out; in the state Senate’s version, the carve-out was upped to 2 GW. However, last week, the state legislature green-lit 1.6 GW.

In addition, the bill requires utilities to competitively solicit and contract for approximately 1.2 GW of clean energy generation: hydropower; onshore wind and solar supported by hydropower; or stand-alone onshore wind, solar or other Class I renewable resources.

The legislation also establishes a commercial Property Assessed Clean Energy (PACE) program. The program, facilitated by MassDevelopment and the Department of Energy Resources, will enable commercial and industrial property owners across the state to finance comprehensive energy efficiency and renewable energy upgrades that are repaid through a property tax assessment on their building, according to a release from the governor’s office.

In addition, in an effort to enhance ratepayer savings associated with the procurement of renewable energy resources, the legislation authorizes the use of energy storage technologies paired with renewable power generation. It also directs the Department of Energy Resources to determine if energy storage goals are prudent for the commonwealth and, if so, to set a procurement target for 2020.

According to the governor, the bill is a “major step towards providing residents and businesses with a cost-effective and reliable clean energy future.”

Catherine Bowes, senior manager for climate and energy at NWF, says the governor and state legislature “deserve a gold medal for shifting our clean energy transition into high gear.”

The Business Network For Offshore Wind, which is also commending the legislation, says the bill directs companies engaging in the distribution of electricity or owning, operating or controlling distribution facilities to jointly and competitively solicit proposals for offshore wind from developers. An offshore wind developer will provide electricity from a project located on the Outer Continental Shelf and situated 10 miles from any inhabited area.

“This landmark legislation creates the demand required for businesses to make investments in the emerging offshore wind market, which will provide numerous supply-chain opportunities and thousands of jobs,” notes Liz Burdock, executive director of the Business Network For Offshore Wind. “If you are a company looking to either diversify or enter the U.S. market, there has never been a better time to get educated, involved and actively supportive of additional government policies.”

The developer, which believes Massachusetts has some of the best offshore wind conditions in the world, says although there are several more steps in the regulatory process before construction can begin on the 1 GW project, a dedicated commitment for offshore wind is a critical step in the process.

With America’s first offshore wind farm nearing completion off the coast of Rhode Island, adds NWF, offshore wind power is set to finally showcase its potential to shift the energy paradigm up and down the coast. The group says the commonwealth is now poised to build on this milestone and take the industry to the next level.

“This is a monumental piece of energy legislation,” says Rep. Thomas A. Golden Jr, D-Lowell, chair of the joint committee on telecommunications, utilities and energy. “While this is a historic moment for the commonwealth, there is still work to be done. However, this legislation will serve as the cornerstone of our clean, renewable future.” 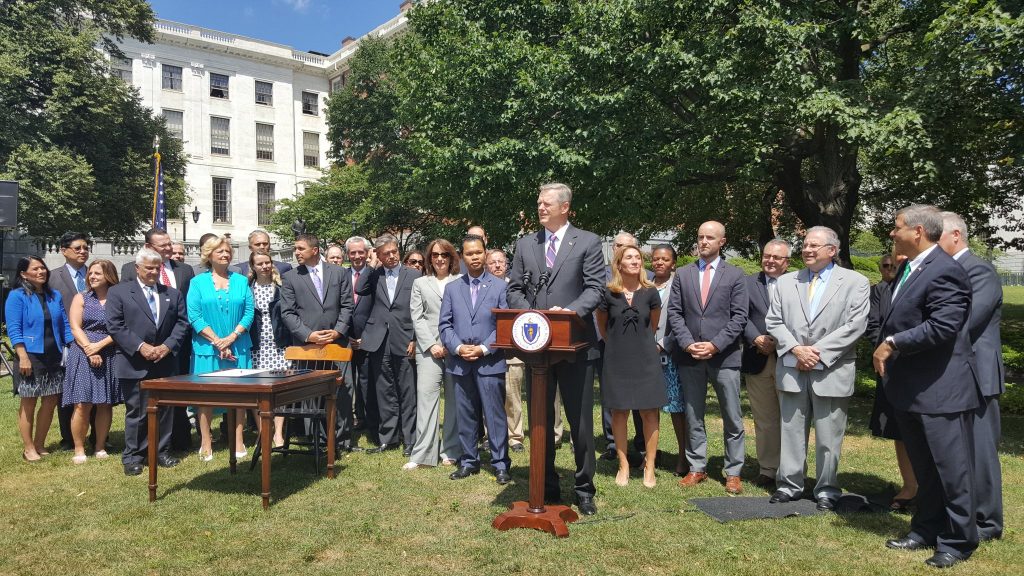