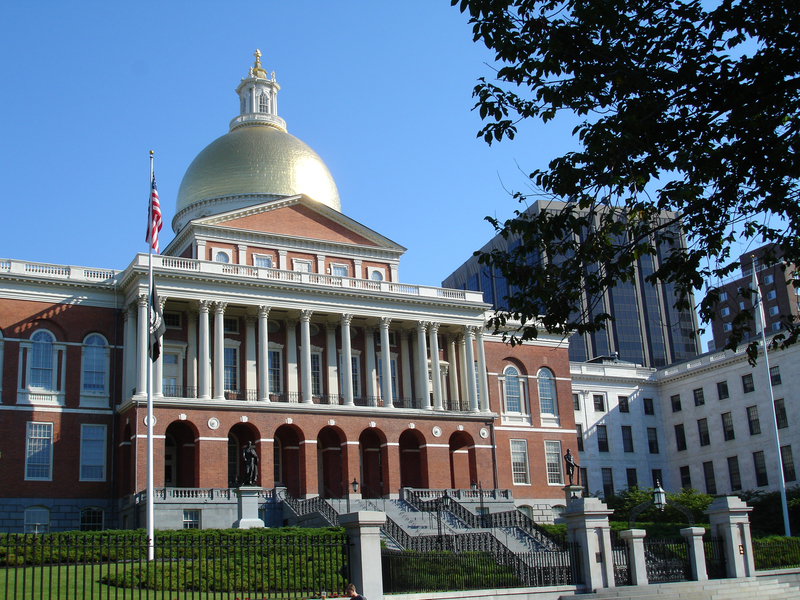 Massachusetts House lawmakers voted to pass legislation on Wednesday that would require utilities to enter into long-term contracts for large-scale hydroelectric and offshore wind power in order to diversify the state’s energy mix.

As previously reported, the Telecommunications, Utilities and Energy Committee of the Massachusetts House released its version of the bill draft in late May, stating that the legislation would require the state to procure 1.2 GW of offshore wind power by 2027.

Multiple clean energy stakeholders have called for a bigger commitment to offshore wind, including a 2 GW offshore wind carve-out in the bill.

When the draft bill was released last month, Cathy Buckley, chair of the Massachusetts Sierra Club, commented, “This bill is a small step mostly in the right direction, but at this point, we need huge strides.”

In addition to 1.2 GW of offshore wind, the bill would require the state to purchase 1.2 GW of hydropower. Both would be procured through 15- to 20-year contracts following competitive bidding processes, the report says.

The New England Power Generators Association asserted that the legislation “has the potential to dramatically increase costs for consumers and derail billions of dollars in energy investments here in Massachusetts.”

“Proposals like this undermine a competitive electricity market driving the lowest prices in over a decade. In response to retiring power plants, thousands of megawatts of new local plants are under development today to preserve reliability and continue Massachusetts’ leadership in driving lower emissions,” NEPGA President Dan Dolan comments.

According to the Environmental League of Massachusetts, this bill represents a “small step forward to bring online our massive offshore wind energy resources, but there’s much more work to be done.”

The group says limiting the carve-out to 1.2 GW instead of 2 GW of offshore wind and failing to include onshore wind as part of the state’s hydro procurement from Canada “are missed opportunities that shortchange local ratepayers.”

The bill is now headed to the Senate.