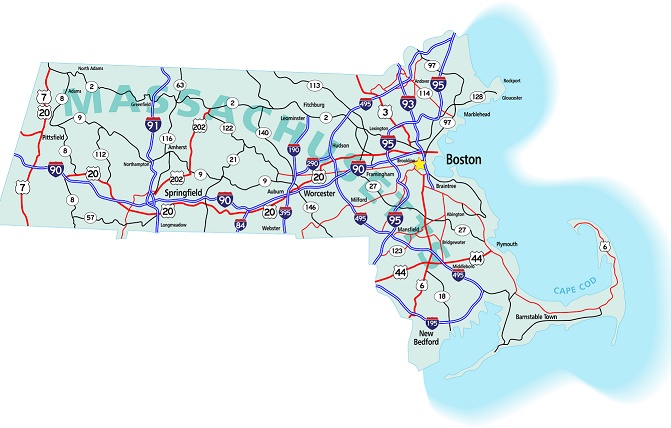 The Telecommunications, Utilities and Energy Committee of the Massachusetts House has released its version of a draft omnibus energy legislation, which would require the state to procure 1.2 GW of offshore wind power by 2027.

Specifically, according to the Sierra Club, the bill requires all utility companies in Massachusetts to solicit joint proposals and enter into long-term contracts with offshore wind developers. Additionally, electric utilities would be required to conduct solicitations for no more than 9.45 million MWh of energy from either hydro imports alone or hydro imports and a delivery commitment for Class I renewable resources.

The Sierra Club says the bill for increased renewable power follows last week’s unanimous decision from the Supreme Judicial Court finding that Massachusetts is currently not doing enough to comply with the legal requirements of the Global Warming Solutions Act to reduce carbon pollution.

“While there is some good in this bill, there are still major improvements needed to deliver benefits to Massachusetts residents: doubling the renewable portfolio standard (RPS), support for onshore wind, eliminating the cap on net metering and restoring net metering for low-income and community solar projects, and forcing utilities to fix gas leaks,” Norton says. “We need to scale up to an economy powered 100 percent by renewables, and there is no time to lose.”

“This bill is a small step mostly in the right direction, but at this point, we need huge strides,” adds Buckley.

DONG Energy, developer of the Bay State Wind offshore farm proposed off the coast of Martha’s Vineyard, has said it advocates for a 2 GW offshore wind carve-out in the bill.

Statewide coalition Mass Power Forward says it is urging lawmakers to take bolder steps to encourage wind and solar and stop the construction of new gas pipelines. Coalition members are calling on the legislature to make a bigger commitment to offshore wind and double the RPS to accommodate the simultaneous growth of land-based wind.

“I want it all: a ban on gas pipeline taxes, the full 2,000 MW for offshore wind and accessible uncapped solar,” says Claire Miller of the Toxics Action Center. “Our health, our economy and our future require we double down on local renewable energy.”

Joel Wool, energy advocate with the Clean Water Action, adds, “By choosing turbines over pipelines, Massachusetts can secure our transition from fossil fuels to clean energy.”

“However, this bill is not strong enough,” according to Caitlin Peale Sloan, a staff attorney with CLF.

“We need a bill that lives up to its name – An Act to Promote Energy Diversity. This bill is weighted too heavily in favor of imported hydropower,” she says. “Onshore and offshore wind are a powerful combination that will help to curb climate change and build a new industry in Massachusetts.”

According to a report from MassLive, the House will vote on the bill – the provisions of which are still being reviewed by the committee’s senators – on June 15, and the bill must be passed by the legislature before the end of July.

MASSACHUSETTS HAS NO OCEAN WIND TURBINE PORT What is the New Bedford Wind Energy Center? The port remains incomplete with a hurricane gate with only a 120 foot wide legal opening How much money are Massachusetts taxpayers paying for this ? Payments $187,500.00 a month 30 yrs. The New Bedford Marine Commerce Terminal is an incomplete fiasco. The Massachusetts general public is aware 113 million dollars was bonded by the Massachusetts Clean Energy Center to build the incomplete New Bedford Marine Commerce Terminal. A so called ocean wind turbine port. The terminal has been renamed several times over the past… Read more »

Yes, wind power, at scale, is the most direct way.

Why is proximity to point of consumption important?