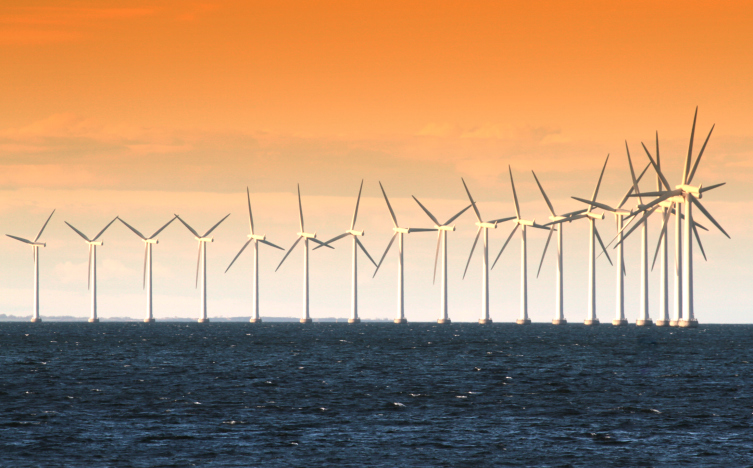 U.S. Sen. Edward J. Markey, D-Mass., has announced his intentions to propose a bill that would extend the investment tax credit (ITC) until 2025 and thus support the development of offshore wind power in the U.S.

According to coverage from Bloomberg, Markey, who was a keynote speaker at the U.S. Offshore Wind Leadership Conference, taking place this week in Boston, said at the show, “We have an opportunity to provide a long-term extension of this tax policy because the budget experts in Washington don’t know what we in this room know.”

The ITC – along with the production tax credit (PTC) – was extended for five years in December and, specifically, would provide a 30% tax incentive for offshore wind. The values of the ITC and PTC decrease in value over the five-year span.

The U.S. Department of Energy’s National Renewable Energy Laboratory recently released a report highlighting the potential impact of the extended tax credits. According to the analysis, the PTC and ITC are estimated to drive a net peak increase of 48 GW to 53 GW in installed renewable generation capacity in the early 2020s. However, the report said, longer-term impacts are less certain.

Bloomberg notes Markey said his legislation would be introduced “soon,” seeing as offshore wind power “is poised to take off” in this country.

The full article can be found here.