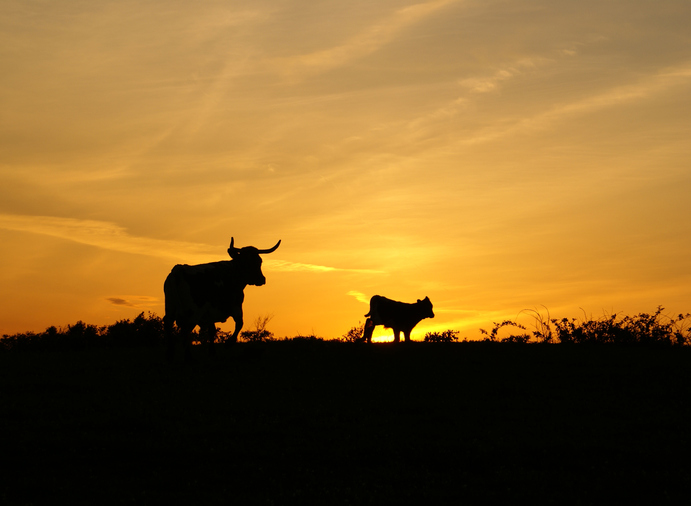 As nippy weather came to Texas over the weekend, the Electric Reliability Council of Texas Inc. (ERCOT) reached a new record for instantaneous wind generation output.

Overall, the independent system operator says cold winter weather across Texas this weekend drove demand for electricity to a new winter record in the region: Initial control room data recorded an hourly peak of 57,958 MW between 7 a.m. and 8 a.m. on Dec. 19. In comparison, the previous winter peak record stood at 57,265 MW, which was hit on Feb. 10, 2011.

More on the market effects of wind penetration in the ERCOT region can be found here.