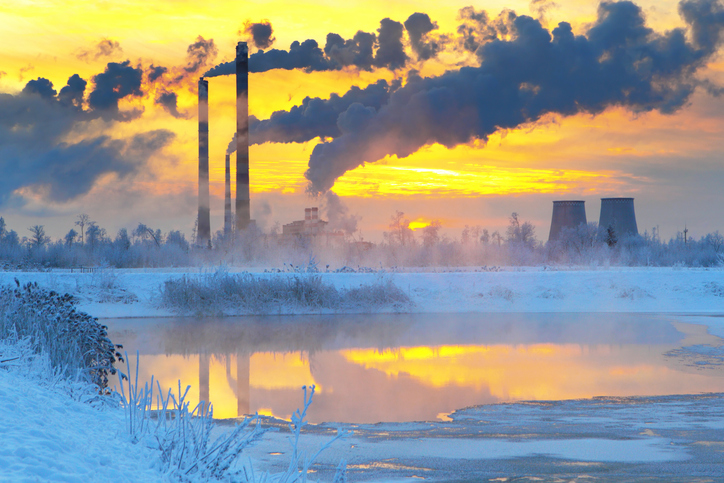 In a recent letter, the group urged Trump to reject what it calls “misguided advice” from a group of attorneys general, led by West Virginia, to discard the plan.

“Instead, we urge you to support the defense of this critically important rule and the implementation of its carefully constructed strategies to reduce emissions from the nation’s largest sources,” the letter says.

The Obama administration’s CPP calls for reducing carbon emissions from the U.S. power sector 32% below 2005 levels by 2030. When the EPA published the final rule in the Federal Register in 2015, the West Virginia-led coalition filed a lawsuit that claimed the CPP could have “devastating impacts upon the states and their citizens.”

Led by Schneiderman, a coalition of 25 states, cities and counties later filed a motion to defend the CPP in federal appeals court. Then, in January of last year, the court rejected the objecting states’ request for a stay of the CPP while the legal battle went on. However, in February, the Supreme Court ruled that the federal initiative would, indeed, be stayed.

In September, the court heard oral arguments for a full day; a decision is expected to be made soon, according to a press release from Schneiderman.

The coalition’s letter, which details how the CPP is vital to efforts to limit carbon pollution, pushes back against “ill-conceived efforts” to urge the President-elect to unravel the plan – which, as the letter contends, would be contrary to the law.

In the letter, the coalition has also vowed to oppose any attempt to send the rule back to the EPA prior to the court’s issuing its decision.

“States like New York are on the front lines of climate change and have demonstrated how to cut pollution and emissions while protecting affordable and reliable electricity, creating jobs and growing our economy,” says Schneiderman. “The Clean Power Plan builds on that successful work and is a blueprint for the critical action needed to fight climate change’s devastating environmental, economic and public health impacts. The science is clear, and far too much is at stake to turn back the clock on our climate efforts.”

The full letter can be found here.

(To read more on the future of wind and renewables under the Trump administration, check out our December 2016 issue.)