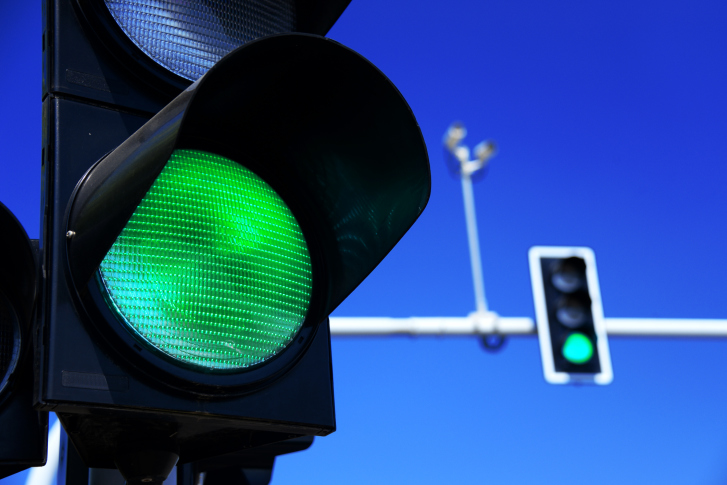 On Thursday, a federal court handed renewable energy stakeholders, environmentalists and the Obama administration a victory: The U.S. Court of Appeals for the D.C. Circuit denied a request to halt the implementation of the U.S. Environmental Protection Agency’s (EPA) Clean Power Plan (CPP) while an ongoing legal battle over the plan is sorted out.

Although the renewables industry and other advocates have long lauded the CPP and deemed it a great opportunity for U.S. clean energy, a coalition of over 20 states launched a lawsuit to do away with the climate change initiative. Opponents also requested that the court block enforcement of the plan until the case is resolved.

Ultimately, the court’s Thursday decision keeps the CPP in effect while the court works on the larger legal challenge. In its order, the court ruled that the opponents “have not satisfied the stringent requirements for a stay.”

Although the court denied the request for a stay, it has scheduled to hear oral arguments on June 2, setting the stage for the next round of the battle.

Nonetheless, proponents of the CPP have hailed the court’s Thursday ruling as a win.

In a statement, Dan Whitten, vice president of communications for the Solar Energy Industries Association (SEIA), says, “The decision by the court to allow states to continue work on their carbon-reduction plans under the president’s Clean Power Plan is a victory for advocates of clean energy everywhere. State regulators can now begin to incorporate a significantly growing role for solar power into their long-term energy planning.

The Environmental Defense Fund, which is a party to the case, has also welcomed the development.

“Today’s court decision means we can continue working – without delay – to protect Americans from the clear and present danger of climate change,” says Fred Krupp, president of Environmental Defense Fund, in a statement. “The Clean Power Plan encourages states to use their own best ideas and resources to create prosperous clean energy economies. It rests on a rock-solid legal foundation and will help America move toward a safer and healthier future.”

According to a USA Today report, the White House press secretary issued the following statement: “We are pleased that the court has rejected petitioners’ attempts to block the Clean Power Plan from moving forward while litigation proceeds. We are confident that the plan will reduce carbon pollution and deliver better air quality, improved public health, and jobs across the country.”

In a separate statement, Carol M. Browner, former EPA administrator from 1993 to 2001, has shown her support for the current administration’s climate change plan and applauded the court’s ruling.

“Winning isn’t everything, but in this case, it’s pretty close,” says Browner, later adding, “It underscores the Clean Power Plan’s strong basis in law and signals that legal challenges to it will ultimately fall short. It’s time to stop suing to stay stuck in the past, and start working to usher in the clean energy economy of the future.” 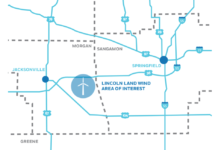