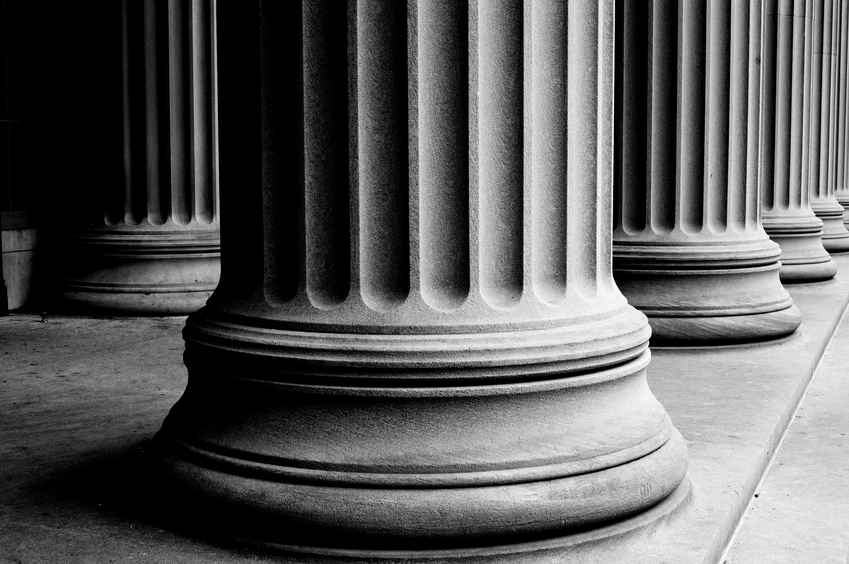 Yesterday, the U.S. Court of Appeals for the D.C. Circuit heard oral arguments for and against the U.S. Environmental Protection Agency’s (EPA) Clean Power Plan (CPP), the Obama administration’s climate change initiative that the Supreme Court ruled against back in February.

The CPP, which was first released in 2014 and finalized in August 2015, calls for reducing carbon emissions from the U.S. power sector 32% below 2005 levels.

When the EPA published the final rule in the Federal Register in October 2015, a coalition of states, led by West Virginia and Texas, filed a lawsuit that claimed the CPP could have “devastating impacts upon the states and their citizens.”

CPP supporters later fought against the stay by filing in federal appeals court, and in January of this year, the federal court rejected the objecting states’ request for a stay of the CPP while the legal battle went on. However, in February, the Supreme Court said the CPP would, indeed, be stayed.

According to a report from the Washington Post, yesterday’s case included 10 judges and went on for a whopping seven hours. The article notes that a decision on the case will not likely be made for months.

In response to the court hearing, West Virginia vs. United States EPA, Joanne Spalding, chief climate counsel for the Sierra Club, said in a statement that the group is still “surprised that polluters and their political allies continue to rehash claims that lack merit both inside and outside the courtroom.”

Thus, she says the Sierra Club will “remain confident that the Clean Power Plan will be implemented to protect the health of American families when it is upheld in court.”

Likewise, the American Wind Energy Association (AWEA) believes the CPP will “ultimately be upheld by the courts.”

“The Clean Power Plan reasonably builds on these existing trends in the power sector that have allowed many states to reliably and cost-effectively slash carbon pollution at a rapid rate over the last decade through investment in clean sources of electric generation, like wind power,” he added. “We fully expect the D.C. Circuit to agree that EPA correctly took these facts into account in considering well established pollution-control measures, such as renewable energy, when establishing carbon-reduction standards for power plants under the plan.”

The Sierra Club’s Spalding noted that the case in favor of the CPP is “extremely strong.”

“Public health champions, environmental advocates, utility companies and supportive states all spoke up in court [yesterday] because the Clean Power Plan saves lives and creates jobs in a way that is plainly consistent with the law. That is what we have known since day one of this process,” she said. 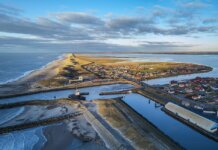