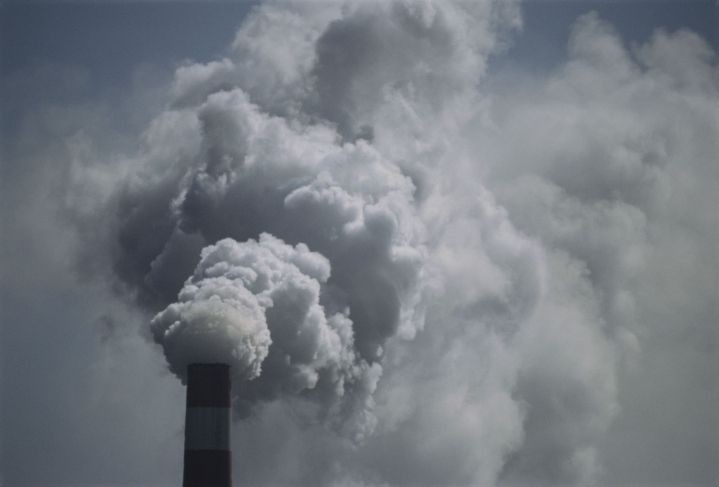 The most eye-catching change is an increase in the carbon dioxide (CO2) reduction target to 32% from 30% below 2005 levels by 2030. Attending this more aggressive target is a two-year extension in the deadline for utilities to begin compliance from 2020 to 2022.

The fundamental objective of the Clean Power Plan is the phasing out of coal-fired power plants in favor of low- or zero-emission sources, such as natural gas, nuclear, solar and wind. The final plan establishes two rates for source-specific CO2 emission sources – one for coal- and oil-fueled steam plants and another for natural-gas-fueled combined-cycle plants.

Rather than setting up state-specific rates, the final plan establishes a single scheme for the entire country. This approach is intended to encourage the development of regional carbon-trading schemes as a means of allowing individual states some flexibility in meeting emissions targets.

The foundation of the final Clean Power Plan is a series of ‘building blocks’ that represent approved methods and technologies for reducing emissions from power plants. The blocks are as follows:

The renewable energy industries, in particular, have expressed nearly unanimous and unflagging support of the plan. The American Wind Energy Association (AWEA) says wind power can provide a majority of the clean power that states will need in order to comply with the EPA's new rules.

"American wind power can do this," says Tom Kiernan, CEO of the American Wind Energy Association, in a statement. "Low-cost wind energy reduced carbon emissions by five percent in 2014, and we're capable of doing a lot more. We can build a more diverse, reliable, cleaner energy mix for America, while creating jobs and keeping money in consumers' pockets.

"We are pleased to see the administration responded to the comments we and others made – that renewables are ready to serve," adds Kiernan.

Rhone Resch, president and CEO of the Solar Energy Industries Association (SEIA), also says in a statement, ‘SEIA has spent the past several years meeting with EPA officials and educating them on the growth potential for solar and its ability to help states meet their carbon reduction goals.’

A fly in the ointment from the perspective of the wind and solar energy sectors has been the persistent and inconvenient reduction in the price of natural gas, largely due to new technologies for oil and gas extraction combined with more efficient natural-gas-fueled combined-cycle power plants. Natural gas is increasingly – if grudgingly – seen as a necessary component for providing baseline generation capacity necessary for higher levels of penetration by variable generation sources.

However, Block 3 as defined under the final the Clean Power Plan increases the importance of renewable energy sources. This represents a win for developers of solar and wind energy projects. The emphasis on renewable sources is expected to make solar and wind capacity more attractive to state and regional planners while not diminishing the usefulness of natural gas in achieving emissions reduction goals in the long run.

Flexible response
A key component of the Clean Power Plan is the degree of flexibility states have for meeting their assigned emissions goals. Under the earlier version of the plan, energy efficiency was one of four building-block strategies states could use to achieve their targets. The new plan essentially removes energy efficiency technology from the federal toolkit as far as state compliance with targets is concerned.

Under the final plan, states have the option of developing a CO2 emissions reduction plan based on the three remaining federally defined building blocks or to come up with their own formulation according to federal guidelines. The second option does allow states to factor in energy-efficiency technologies.

While welcoming the more stringent emissions targets, many stakeholders were less pleased with the compliance deadline extension and reduction of energy efficiency's role in federal compliance standards.

Advanced Energy Economy (AEE), a Washington, D.C.-based cleantech advocacy group, says the Clean Power Plan is an opportunity to modernize the U.S. electric power system. However, the organization does not view the compliance extension necessary from a technical standpoint. Moreover, it regrets energy efficiency's loss of official building-block status.

‘Our analysis found that every state, with appropriate planning, could have deployed proven advanced energy technologies to meet EPA's proposed targets in 2020 in a cost-effective way,’ says Malcolm Woolf, AEE's senior vice president for policy and government affairs, in a statement. ‘We believe that energy efficiency was a valid building block, given the experience of established energy efficiency programs and services in delivering energy savings and therefore emission reductions.’

Woolf adds the hope that states will take it upon themselves to incorporate energy efficiency into their compliance plans. States have until Sept. 6, 2016, to file their plans for meeting their assigned reduction targets or to apply for an extension. In the meantime, all sides brace for the inevitable legal challenges to the rule.

For a technical overview of the EPA's sweeping new CO2 rules, click here.