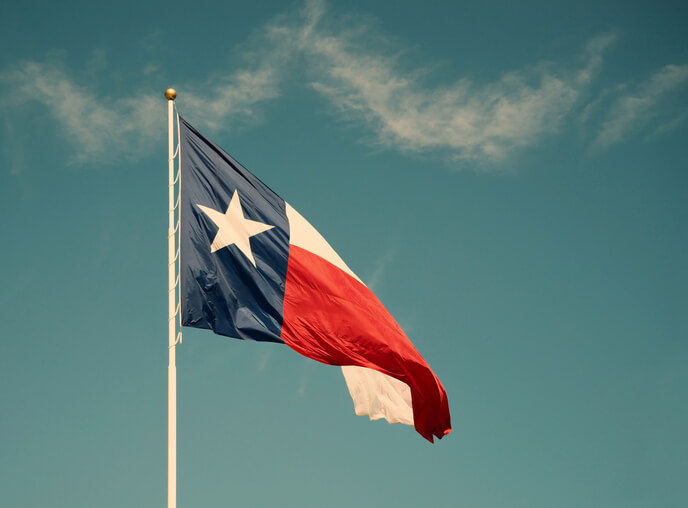 With a total capacity of approximately 30 MW, the north Texas project is providing renewable energy to corporate customers Ingersoll Rand and Akamai Technologies Inc., each under a separate power purchase agreement.

The total capital investment for the wind farm was more than $50 million. The project has already generated significant economic development in the local area and will continue to do so over its lifetime, with millions of dollars in annual payments to landowners and local taxing authorities.

Seymour Hills is part of a portfolio acquired in early 2018 by a subsidiary of ENGIE North America from Infinity Power Holdings, a joint venture between Infinity Renewables and MAP Energy.

Just drove past this farm located west of Seymour. Half of the turbines were feathered and many of those look like they have oil running down the tower. Are these units out of service?