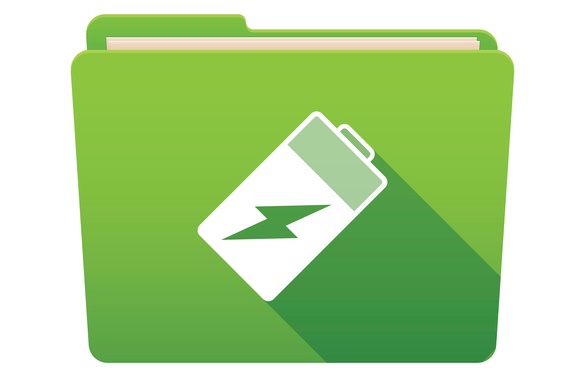 The Massachusetts Department of Energy Resources (DOER) is taking action to establish energy storage procurement goals in the state after the agency found such targets “prudent.”

In August, Gov. Charlie Baker, R-Mass., signed a comprehensive energy law that, among other actions, directed the DOER to determine “whether to set appropriate targets for electric companies to procure viable and cost-effective energy storage systems.”

Under the legislation, the DOER had until the end of 2016 to reach its conclusion, and on Dec. 27, DOER Commissioner Judith Judson sent state lawmakers a letter saying, “After careful review and consideration of the comments received, DOER has determined that it is prudent for the commonwealth to set targets for energy storage systems.”

In the letter, Judson notes the agency will seek additional public comment until Jan. 27 and “ask stakeholders to consider the appropriate target scale, structure, and mechanisms for the energy storage systems targets.” Written responses should be sent to storage.doer@massmail.state.ma.us.

Now that the DOER has made its determination, the new law requires the agency to adopt energy storage targets by July 1, 2017. Electric companies will be charged with meeting the goals by Jan. 1, 2020.

The incoming targets build on the Baker-Polito administration’s $10 million Energy Storage Initiative to study opportunities for supporting the state’s energy storage market. In September, the administration released “State of Charge,” a report commissioned by the initiative that found significant benefits, including economic and environmental upsides, of deploying more energy storage in Massachusetts.

When the report was released, Baker said, “Massachusetts has a proud history of being on the forefront of technological and renewable energy innovation, and this report clearly shows the enormous potential energy storage has for the state. As demand for renewable energy sources increases, this administration is committed to ensuring that the commonwealth maintains reliability and energy affordability.”