Home Wind News Policy What Can Energy Storage Do For Massachusetts? 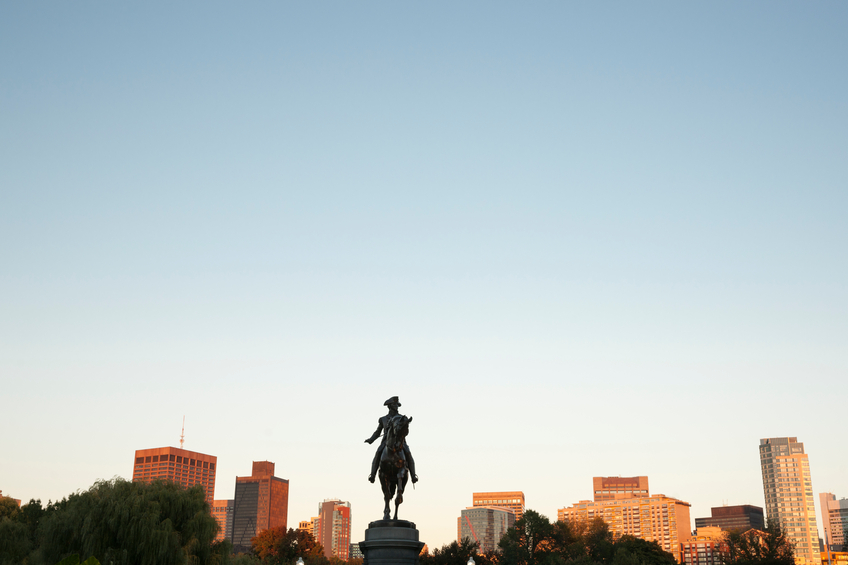 Massachusetts’ Baker-Polito administration has released a new report, “State of Charge,” detailing the value of deploying energy storage in Massachusetts and a road map of policy recommendations for growing the energy storage market and industry in the state.

The report finds that the addition of energy storage to the state’s energy portfolio could realize hundreds of millions of dollars in cost savings for Massachusetts ratepayers, shave the impacts of peak demand on the state’s energy infrastructure, and reduce carbon emissions by better integrating renewable resources into Massachusetts’ energy infrastructure. The study was commissioned as part of the administration’s $10 million Energy Storage Initiative.

“Massachusetts has a proud history of being on the forefront of technological and renewable energy innovation, and this report clearly shows the enormous potential energy storage has for the state,” said Gov. Charlie Baker, R-Mass. “As demand for renewable energy sources increases, this administration is committed to ensuring that the commonwealth maintains reliability and energy affordability, as demonstrated by the recent bi-partisan comprehensive energy legislation.”

As part of a broader energy law signed in August, the state has authorized an energy storage procurement goal for Massachusetts, given that the Department of Energy Resources (DOER) deems such a target prudent by year’s end. The DOER is now beginning a stakeholder engagement process to inform the decision-making process ahead of the Dec. 30 deadline set forth in the legislation, as well as to solicit feedback on the new report.

As the Baker-Polito administration explains, advanced energy storage technologies include batteries, flywheels, thermal and compressed air technologies that allow utilities and electricity customers to store and discharge energy as needed instead of purchasing or generating more expensive energy during times of high demand.

The administration says that these recommendations, if adopted, have the potential to yield 600 MW of advanced energy storage technologies on the Massachusetts grid by 2025. Furthermore, these recommendations are anticipated to provide over $800 million in cost savings to ratepayers and cut approximately 350,000 metric tons of greenhouse-gas emissions over a 10-year time span, which is equal to taking over 73,000 cars off the road.

Following the release of the study, the DOER and MassCEC will use the findings to implement a grant program for energy storage demonstration projects over a range of application scales. This grant program, to be launched later this year, will use the remaining funds available from the $10 million Baker initially budgeted for the Energy Storage Initiative. The programs funded through the grant programs will build upon the results of the use cases in “State of Charge” to further explore the potential benefits of storage.