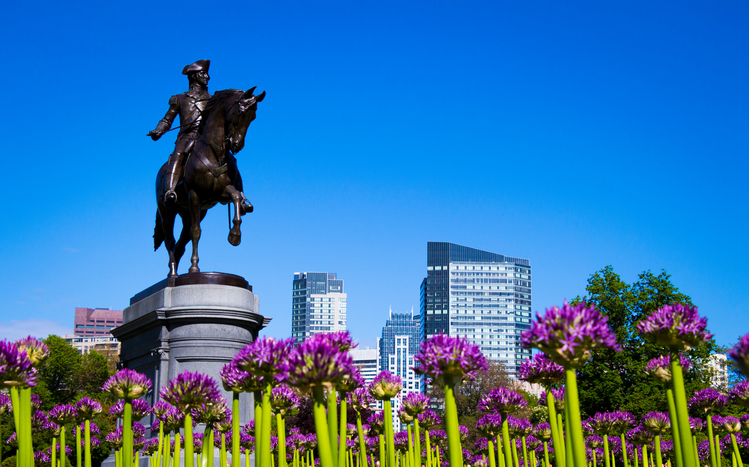 The clean energy jobs market in Massachusetts has now topped 100,000 workers, according to a new report from the Massachusetts Clean Energy Center (MassCEC), which says the commonwealth has added 6,317 jobs in the sector in 2016 alone.

In addition to jobs in renewable energy, such as solar and wind, the report accounts for employment in energy efficiency, energy storage and electric/hybrid vehicles, among other clean energy fields.

The figures, released as part of MassCEC’s 2016 Massachusetts Clean Energy Industry Report, show that the Bay State’s clean energy sector maintained a strong growth rate of 6% between 2015 and 2016. The report also finds that the number of clean energy jobs in Massachusetts has increased by 75% since 2010. The total now stands at 105,212.

In August, Baker signed legislation that legislation requires utilities to competitively solicit and contract for approximately 1.2 GW of clean hydropower and 1.6 GW of offshore wind. The bill also authorizes the use of energy storage technologies paired with renewable power generation.

The report finds that clean energy is an $11.8 billion industry in Massachusetts; moreover, it represents 2.5% of the commonwealth’s gross state product. In addition, clean energy jobs represent 2.9% of the overall workforce in the state and represent every region of Massachusetts, MassCEC says.

MassCEC also finds that Massachusetts installed 25,390 renewable energy projects in 2016; those added an additional 374 MW of electric capacity, which is enough to power 56,040 homes.

The report says the commonwealth also remains first in the U.S. for per-capita early-stage clean energy venture investment – even beating out California. In addition, early stage-investment in Massachusetts clean energy companies grew 166% over the previous year.

“Crossing the plateau of 100,000 clean energy jobs is a milestone for the commonwealth and a testament to the Baker-Polito administration’s decision to prioritize and promote the development of more clean and renewable energy,” says House Minority Leader Bradley H. Jones, Jr., R-North Reading.

The report, prepared for MassCEC by BW Research Partnership, can be downloaded here.