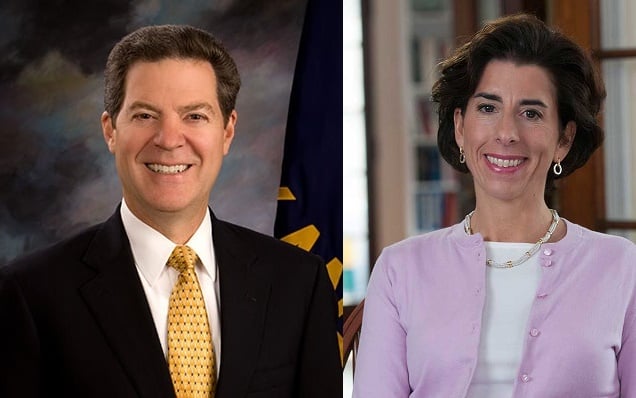 With the Trump administration’s and Congress’ support of the aforementioned initiatives, the group explains, “the boons of renewable energy can be virtually endless.”

“Members of the coalition have seen the benefits of renewable energy firsthand and agree that expanding renewable energy production is one of the best ways to meet the country’s growing demand for energy,” the letter states.

The group further explains the four initiatives it has laid out:

The group adds, “The growth of the renewable energy industry is an American success story built on federal research and development, state policy leadership, private-sector investment, and ingenuity.”