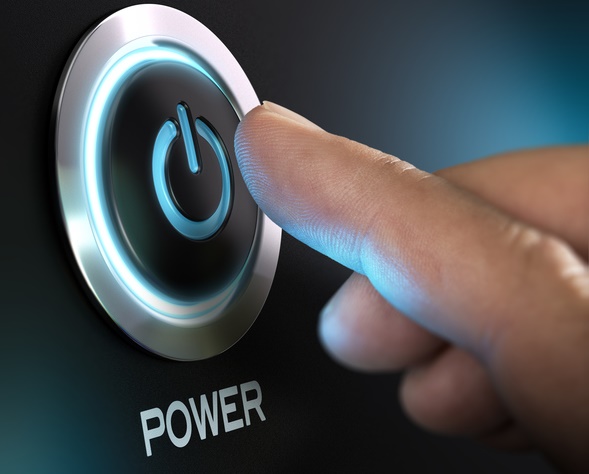 Westar will purchase electricity from the wind farms, which NextEra Energy Resources developed and will operate. Westar is providing about half the energy produced at Kingman to wholesale partners Midwest Energy and the cities of McPherson, Chanute, Iola, Fredonia and Sabetha. The remaining energy from Kingman and the energy from Ninnescah will serve Westar’s retail customers.

Combined, the projects will produce enough power for 100,000 Kansas homes, the utility says. In addition, the wind farms will bring roughly $800 million in investment and local payments to the area, along with 23 jobs to Kingman and Pratt counties.

In early 2017, Westar Energy will add 280 MW of wind energy from the Western Plains Wind Farm; this will bring Westar’s commitment to renewable energy to about 1,750 MW, which is enough to provide about a third of its retail customers’ electricity.