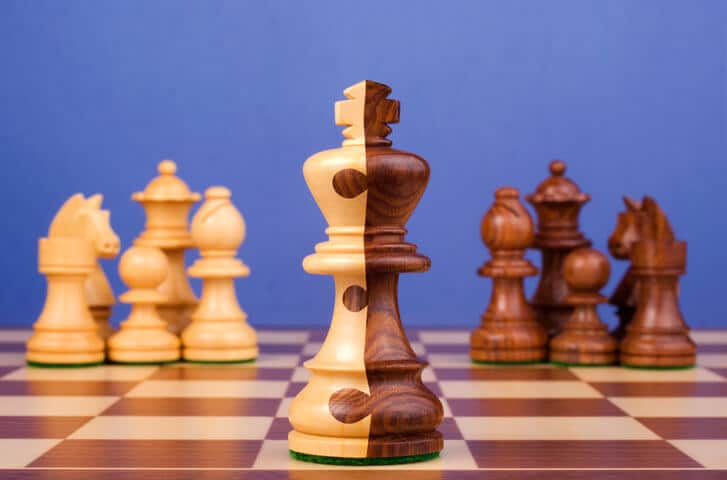 The European Commission has officially cleared the acquisition of Gamesa by Siemens. Considering a number of “credible competitors” would remain in both the onshore and the offshore wind markets, the institution has found that the transaction “raises no competitive concerns.”

The transaction was notified to the commission on Feb. 6 and then examined under its normal merger-review procedure. The commission explains that it has the duty to assess mergers and acquisitions involving companies with a turnover above certain thresholds in order to “prevent concentrations that would significantly impede effective competition” in the European Economic Area.

With this unconditional clearance, the merger has now obtained anti-trust approvals in all required jurisdictions, and all the conditions precedent for the merger have been satisfied, says Siemens. Subject to pending closing actions, Siemens and Gamesa expect to close the merger early April (after the registration of the merged entity in the Vizcaya Companies Register).

“This approval brings us one step closer to turning our vision of creating a global leader into reality and forming a company with presence in all the important wind markets,” says Ignacio Martín, executive chairman and CEO of Gamesa.

The joint management team of the merged company will take office after being appointed at the first meeting of the new company board and will be announced to all stakeholders promptly after the appointment, says Siemens.

The institution has investigated the potential impact of the transaction on the onshore and offshore wind turbine markets, where the activities of Siemens and Gamesa overlap. Even after the merger, it says, the onshore wind market would be “rather fragmented” with several large competitors.

In addition, with Siemens and MHI Vestas as the “main competitors,” the offshore wind market is more concentrated. Gamesa is also active in the market through its Adwen subsidiary, the commission notes. However, the investigation confirms that Adwen is not a competitive constraint on Siemens; therefore, it is unlikely that the transaction would “appreciably change the competitive situation,” the commission says.

At the start of last year, Gamesa confirmed via regulatory filing that it was in negotiations with Siemens. In June, the companies signed binding agreements to combine their respective businesses. Up for grabs was Areva’s stake in Adwen, Gamesa and Areva’s 50/50 offshore wind joint venture, which was eventually sold to Gamesa for $67.5 million.

In October, Gamesa held an extraordinary general meeting at which its shareholders ratified the resolutions needed to close the merger. Specifically, they cast 99.75% of votes in favor of the deal. In December, Spain’s securities market regulator confirmed the merger.

Gamesa will absorb Siemens’ wind power assets in exchange for newly issued shares in Gamesa. In the wake of the deal, Siemens will own 59% of the new company, while Iberdrola will retain an 8% interest. At the October meeting, the company’s shareholders also approved the distribution of a special cash dividend of EUR 3.5911 per share (before withholdings), to be paid out by Gamesa after the merger closes.

According to the companies, the transaction will create a global wind giant with an installed base of 75 GW, an order book of EUR 20.9 billion and revenue of EUR 11 billion (using pro forma data for the last 12 months, as of December 2016).

“We have reached a milestone in our path to merge Gamesa and Siemens Wind Power and create a leading global wind player,” states Lisa David, member of the managing board of Siemens. “This merger is designed to combine the complementary strengths of both companies to benefit our customers, shareholders, employees and suppliers. I’m excited about bringing the new company to the market very soon.”