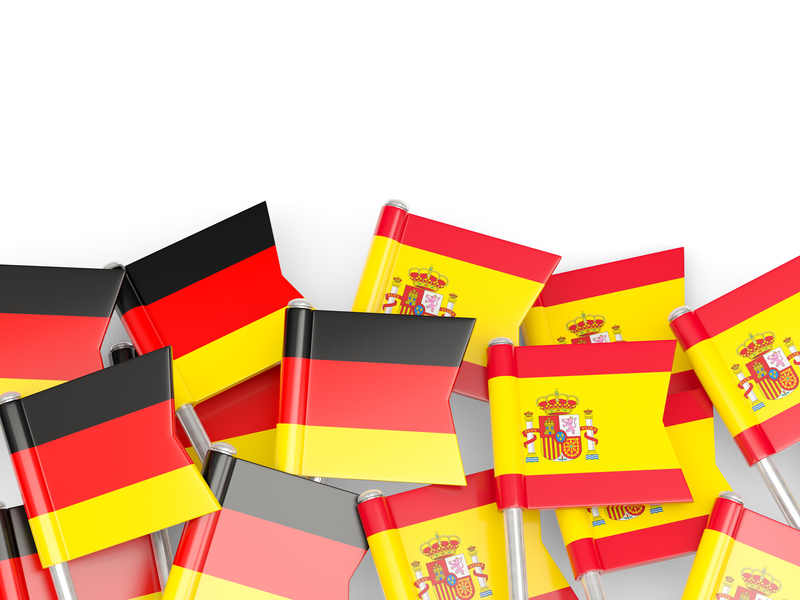 Yesterday in Zamudio, Spain, Gamesa held an extraordinary general meeting at which its shareholders amply ratified the resolutions needed to close the merger with Siemens Wind Power. Specifically, they cast 99.75% of votes in favor of the deal.

By virtue of this transaction, Gamesa will absorb Siemens’ wind power assets in exchange for newly issued shares in Gamesa. In the wake of the deal, Siemens will own 59% of the new company, while Iberdrola will retain an 8% interest.

The company’s shareholders also approved the distribution of a special cash dividend of EUR 3.5911 per share (before withholdings), to be paid out by Gamesa after the merger closes.

During his speech, Ignacio Martín, executive chairman of Gamesa, said, “Today’s meeting marks the start of a new era, one that will give Gamesa greater scale, thanks to the merger with Siemens WP, reinforcing it as a global leader in both the onshore and offshore segments.”

He also underscored the highly complementary nature of the merger in terms of the two entities’ geographic footprints and product and technology portfolios. He said the resulting firm would have a truly global reach, with a presence in all the main wind markets and reinforced industrial capabilities on all five continents.

Providing a numerical snapshot of what the resulting company would look like, Gamesa’s chairman said the enlarged firm would boast installed worldwide capacity of close to 70 GW, an orderbook valued at EUR 21 billion, revenue of around EUR 10 billion, adjusted EBIT of EUR 915 million and roughly 22,000 employees globally.

In addition, Martín sought to emphasize Gamesa’s commitment to maintaining its ties with the Spanish market. Gamesa’s new registered office will remain in Zamudio, and the company’s shares will continue to be traded in Spain.

Now that the transaction has been approved by Gamesa’s shareholders, the next steps are to secure confirmation from the Spanish securities market regulator of Siemens’ exemption from having to launch a public takeover bid and then obtain authorization from the anti-trust authorities.