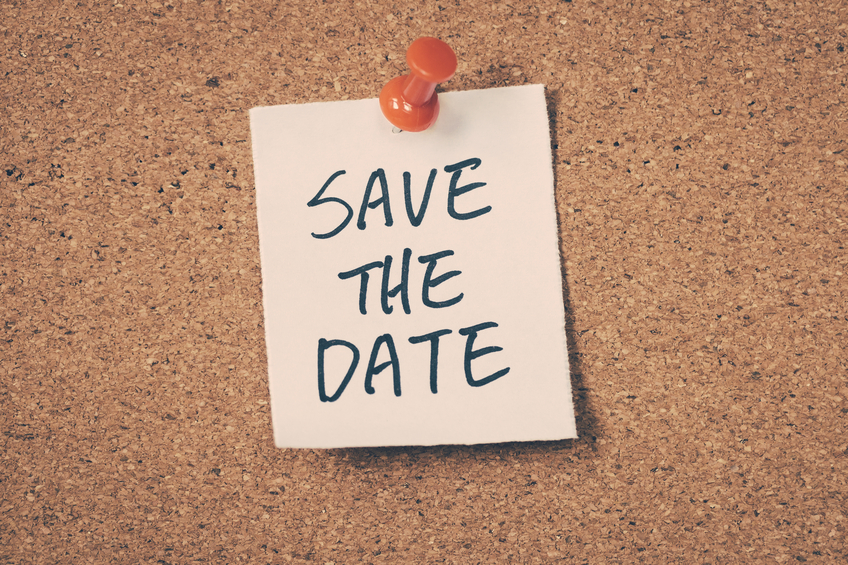 Gamesa’s board of directors has called an extraordinary general shareholders’ meeting, which the company says is needed to finally approve its merger with Siemens’ wind power business.

Gamesa expects the meeting to take place on Oct. 25 in Zamudio, Vizcaya, Spain.

The company’s shareholders will be asked to vote on various resolutions needed to execute the merger. Gamesa plans to absorb the company that holds Siemens’ wind power assets in exchange for newly issued Gamesa shares. In the wake of the exchange, Siemens will own 59% of the company and 8% of Iberdrola, which owns a stake in Gamesa.

Also, Gamesa’s shareholders will deliberate on the distribution of an extraordinary cash dividend of EUR 3.59 per share, to be distributed by Gamesa to its shareholders (excluding Siemens) after the merger closes.

The meeting’s agenda also includes a resolution to increase the number of directors of the board from 12 to 13 and appoint new members, who will take up their positions after the merger closes (in the first quarter of 2017).

According to Gamesa, the merger will give rise to a global wind player with a 69 GW installed base, an order backlog of EUR 21 billion, revenue of EUR 9.9 billion and an adjusted EBIT of EUR 915 million (using pro forma figures for the last 12 months, as of June 2016). Siemens will consolidate the company, which will remain domiciled in Zamudio and listed in Spain in its financial statements.

Once approved by Gamesa’s shareholders, the transaction will be subject to authorization from the anti-trust authorities and confirmation by the Spanish stock market regulator that no mandatory takeover bid has to be launched by Siemens following completion of the merger.