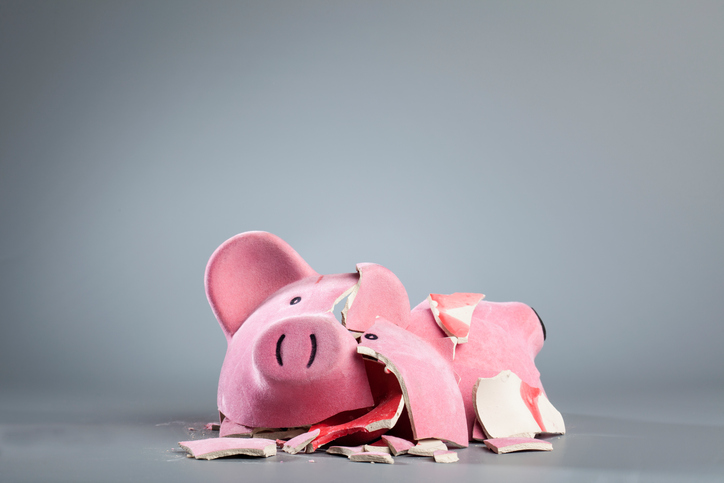 Citing the developer’s failure to secure a power purchase agreement (PPA) by Dec. 31, the U.S. Department of Energy (DOE) is reportedly cutting funding from Fishermen’s Energy’s long-embattled offshore wind farm off the coast of New Jersey.

According to the Associated Press, the agency said it has “initiated the close-out process for the project,” a 25 MW demonstration wind farm proposed approximately three miles off the coast of Atlantic City.

The AP says the DOE is withdrawing roughly $47 million of federal funding, which was given back in 2014. A portion of the grant – nearly $11 million – has already been used for the wind farm’s development.

Fishermen’s Energy did not immediately respond to request for comments; however, Chris Wissemann, the developer’s CEO, told the AP that it will continue to seek a PPA and continue on without the DOE funding.

If Fishermen’s doesn’t secure the power purchase deal, it plans to move the project forward at a later date – specifically, once “friendlier policies toward wind energy development” are in place in the state (e.g., when Gov. Chris Christie leaves office), the report says.