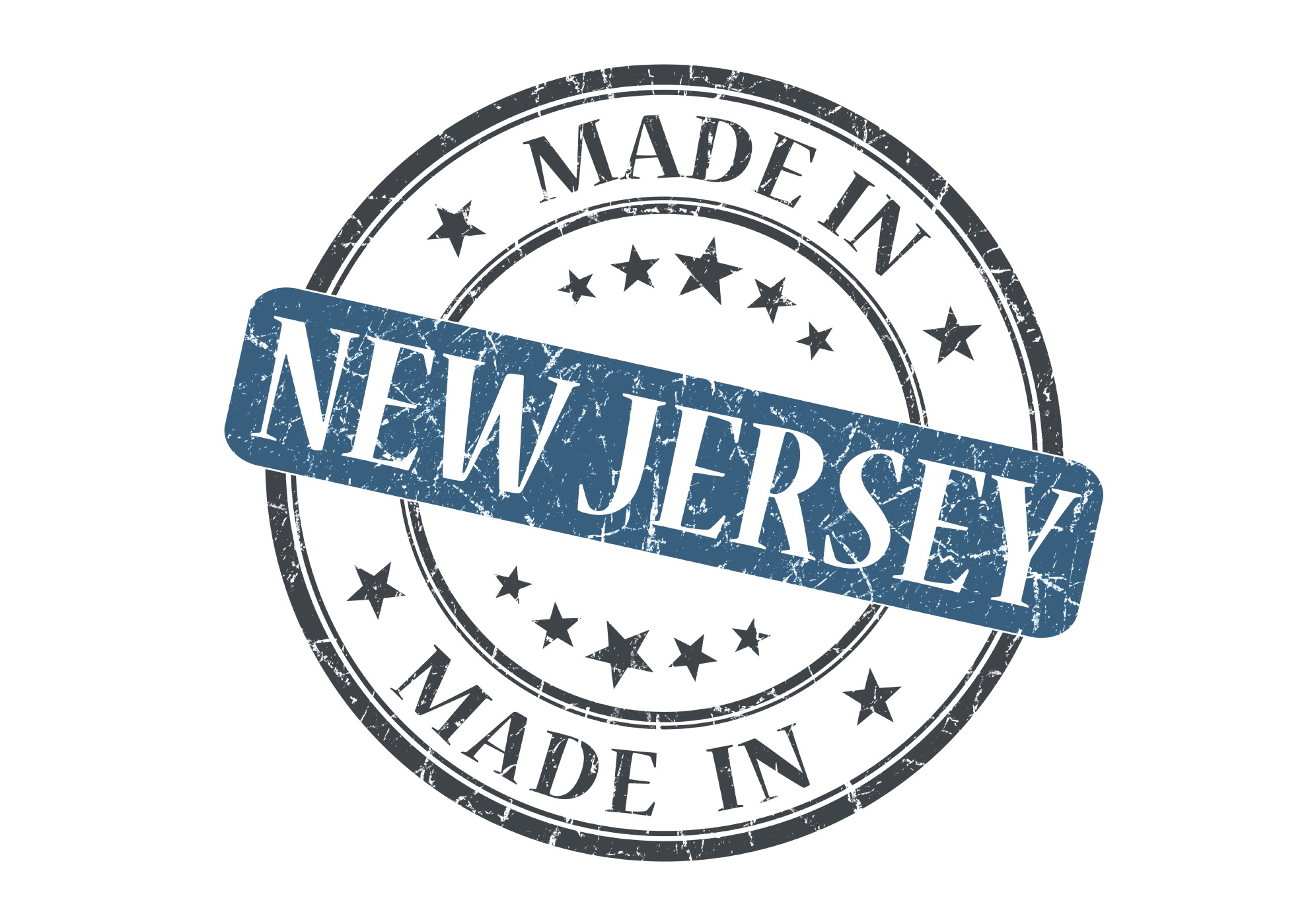 In a 53-21 vote, the New Jersey General Assembly has passed legislation that would allow the state’s Board of Public Utilities (BPU) to green-light qualified offshore wind projects, as well as offer a 30-day window for developers to submit applications.

Chris Wissemann, CEO of developer Fishermen’s Energy, whose proposed 25 MW demonstration project off the coast of Atlantic City had previously been denied by the BPU, says this bill – which was first introduced in the Senate on Feb. 4 – “cannot be ignored” by the governor this time around.

Similar legislation was pocket vetoed by Gov. Chris Christie back in January, but Wissemann maintains that the governor, who was a U.S. presidential hopeful at the time, “was asked to address [a number of bills] with very little turn-around time.”

“With public sentiment clearly in favor of renewable energy and a project like this providing critically needed jobs for South Jersey, the political calculus seems more favorable,” says Wissemann.

Specifically, the text of the legislation – which was passed in the New Jersey Senate on Feb. 11 by a 23-11 vote – states that proposed projects must be 20-25 MW in size and “located in territorial waters offshore of a municipality in which casino gaming is authorized.”

Wissemann notes that the Fishermen’s project “is due for a fresh look,” considering the developer has now switched to Siemens turbines, rather than the previously proposed towers from China-based XEMC, and secured U.S. Department of Energy funding.

“In the past, the BPU didn’t like the proposed Chinese turbines and financing, discounted the federal incentives, and unilaterally decided to evaluate our project at a price that was 30 percent higher than we proposed,” he explains.

In addition, Wissemann notes, the project would now qualify for the recently extended investment tax credit.

“Bottom line is that we can create a lot of jobs with a substantially lower power price – making this project a real winner,” he says.

In its “Job Creation and Economic Content” report, issued in late 2014, Fishermen’s predicted that its proposed project could reel in nearly 500 jobs, as well as $150 million in direct investment, to the state of New Jersey.

Speaking on the legislative support being thrown at offshore wind, Wissemann says, “I think the legislature knows that the jobs are really valuable, that offshore wind can be an economic driver for New Jersey, and that proceeding with a small project to prove the jobs and benefits is just good policy.” 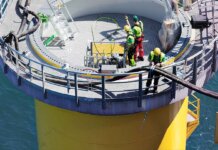