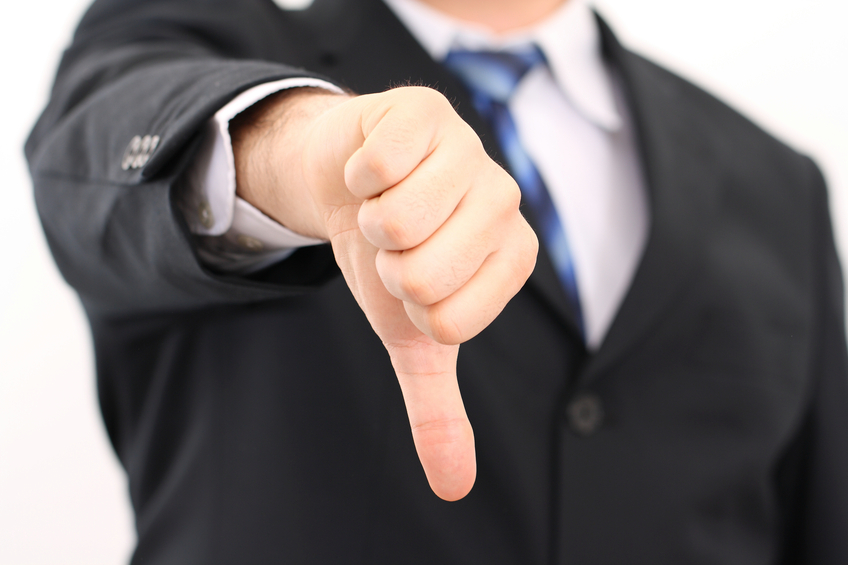 According to an article from Reuters, which cites sources related to the non-binding deal, GE’s offer is “impossible [for Areva] to accept,” seeing as GE is not interested in purchasing all of the company’s assets, including its operations in the German market.

Back in mid-June, Siemens and Gamesa signed binding agreements to combine their respective businesses. Gamesa – in alignment with Siemens – granted Areva a put option for Areva’s 50% stake and a call option for Gamesa’s 50% stake in Adwen. Alternatively, Areva can divest 100% of Adwen to a third party via a drag-along right for Gamesa’s stake. The options expire in mid-September.

As previously reported, both GE and Senvion were interested in making an offer in the joint venture.

A Gamesa spokesperson tells Reuters that no definitive decision has been made on a deal.