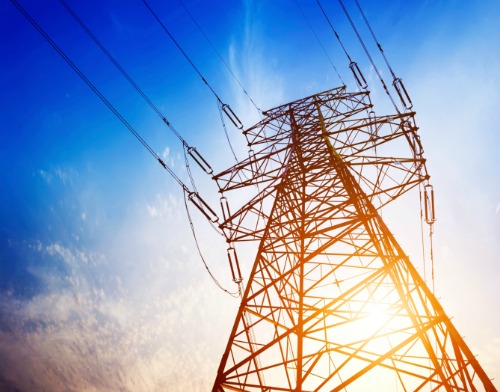 A coalition of groups representing a broad spectrum of U.S. manufacturing, construction, energy and environmental workers is calling on Congress to streamline the expansion of U.S. electrical infrastructure, as well as include electric transmission provisions in any proposed infrastructure legislation.

In the letter, coalition members urge Congress to promote grid investments that lessen the economic impact of electrical outages and ensure that the country’s high-voltage transmission system is productive and secure.

“Just like highways and bridges, transmission is infrastructure that keeps the U.S. economy moving – and growing,” says Tom Kiernan, CEO of AWEA. “Investment in new transmission lines will modernize the U.S. grid and deliver more clean energy to population centers.”

For example, Clean Line Energy Partners has proposed a number of transmission projects that would deliver renewable energy throughout the U.S. For example, the developer’s 700-mile Plains & Eastern Clean Line project, which was recently met with opposition from a number of Arkansas lawmakers, would bring wind power from the Oklahoma Panhandle region to the mid-south and southeastern U.S.

“[Transmission] investment also will help to keep the lights on and costs low for American homeowners and businesses,” Kiernan continues. “Recognizing transmission as essential infrastructure is another way Congress and the administration can keep promises of advancing all forms of energy while growing U.S. energy independence.”

Abigail Ross Hopper, the recently named president and CEO of SEIA, notes that “modern electricity infrastructure” will be the “missing piece of the puzzle that will allow the greater use of clean, abundant sources of energy in communities across America.”

“We’ve seen lower-cost clean energy expand dramatically in parts of the country with modern infrastructure,” she says, “and that is a trend that will only continue with supportive and sensible policy.”

The letter can be read here.