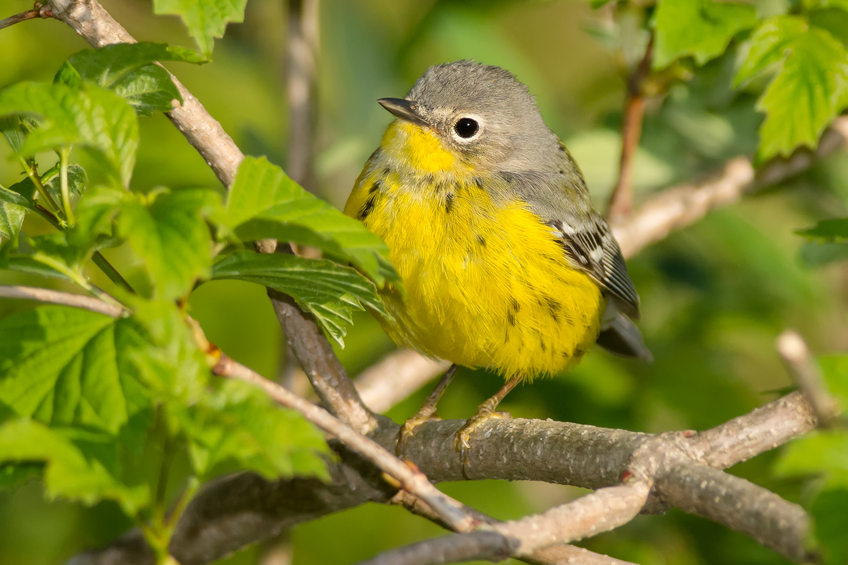 The American Bird Conservancy (ABC) says a radar study released in July by the U.S. Fish and Wildlife Service (FWS) provides stark evidence that wind turbines on the Great Lakes pose an “unacceptably high risk” to migratory birds and other wildlife. Still, says ABC, this region in New York has been targeted for large wind energy projects, including the proposed Lighthouse Wind facility – one of the nation’s 10 worst for birds, according to a recent report from the group.

The FWS study, conducted in 2013, included monitoring four sites using radar along the shore of Lake Ontario. The radar scanned 24 hours a day in vertical and horizontal planes to capture movement.

At all sites, says the conservancy, the radar recorded high levels of bird and bat activity in or near the “rotor-swept zone” that wind turbines would occupy if built along the lakeshore. Activity was especially high at night – a finding that largely invalidates the use of daytime visual surveys often used by wind energy developers to assess risks to birds, ABC claims.

“This study is the smoking gun in the argument against installing wind energy so close to the lakeshore,” says Dr. Michael Hutchins, director of ABC’s Bird-Smart Wind Energy Program. “If risk to birds means anything to our elected leaders, this should be the death knell to projects like Lighthouse, which is currently under serious consideration by New York’s Public Service Commission.”

The FWS currently recommends that no wind turbines be built within three miles of the Great Lakes’ shorelines, and The Nature Conservancy recommends five miles. However, says ABC, this new radar study suggests that the minimum should be extended even farther – perhaps as far as 10 miles.

Given the findings of the FWS radar study, ABC remains highly concerned about the size and location of the proposed Lighthouse project. If approved, up to 71 turbines would be built along the south shore of Lake Ontario in the middle of a migratory corridor used by millions of birds annually, the group says.

The 570-foot-tall turbines would extend 4.5 miles inland along a 12-mile stretch, but vast numbers of songbirds and raptors concentrate within six miles of the shoreline during spring and fall of each year, according to ABC, adding that bald eagles and grassland birds could also be at risk.

“We hope that renewable energy can help address global climate change,” adds Hutchins. “But how we do it is very important. We must keep wind and solar projects out of important and sensitive habitats for wildlife. We’re not doing a very good job of this now, but with improved regulation and science, leading to proper siting and mitigation, we could make wind energy ‘bird-smart’ energy, too.”

He adds, “The study provides fresh and compelling evidence that wind energy development does not belong on the shores of the Great Lakes, as ABC, Black Swamp Bird Observatory and other conservation groups have argued.”

In 2014, ABC filed a lawsuit against the U.S. Department of the Interior, which the group said violated federal law in its December 2013 ruling to offer wind companies and others to obtain 30-year eagle take permits. Last year, the U.S. District Court for Northern California ruled that the agency did, indeed, violate federal law when it created a regulation to allow wind developers to legally take species protected under the Bald and Golden Eagle Protection Act (BGEPA). As a result, 30-year incidental take permits are no longer available to wind developers under the BGEPA.