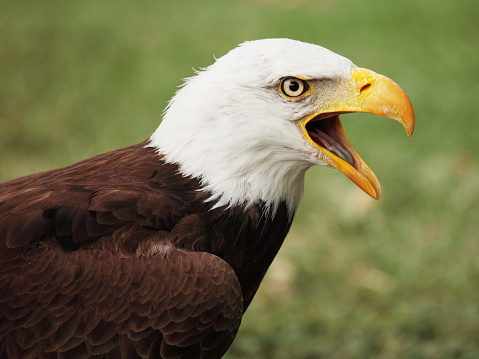 On Aug. 11, the U.S. District Court for Northern California ruled that the U.S. Department of the Interior (DOI) violated federal laws when it created a regulation to allow wind developers to legally take species protected under the Bald and Golden Eagle Protection Act (BGEPA).

The case – which named Dan Ashe, director of the U.S. Fish and Wildlife Service (FWS), and DOI Secretary Sally Jewell as defendants and the American Wind Energy Association as a defendant/intervenor – was brought by plaintiffs Debra Shearwater, Stephen A. Thal, Dr. Carolyn Crockett, Michael Dee, Robert M. Ferris and the American Bird Conservancy on Dec. 9, 2013.

As a result, 30-year incidental ‘take’ permits are no longer available to wind developers under the BGEPA.

The BGEPA prohibits the taking of bald and golden eagles, and a violation can result in significant civil and criminal fines and penalties. In 2009, however, the FWS published BGEPA permit regulations that, for the first time, authorized permits for the limited non-purposeful take of eagles when the take is the result of an otherwise-lawful activity.

Under the regulations, wind projects were eligible for programmatic permits to authorize recurring take that is unavoidable even after the implementation of advanced conservation practices.

As wind energy development ramped up in earnest, the FWS proposed a new rule in April 2012 to extend the permit to 30 years. However, to date, there have been no 30-year take permits issued to wind developers.

EDF Renewable Energy, which obtained a five-year take permit in 2014 for its Shiloh IV wind project in Solano County, Calif., is the only wind developer to receive the permit thus far.