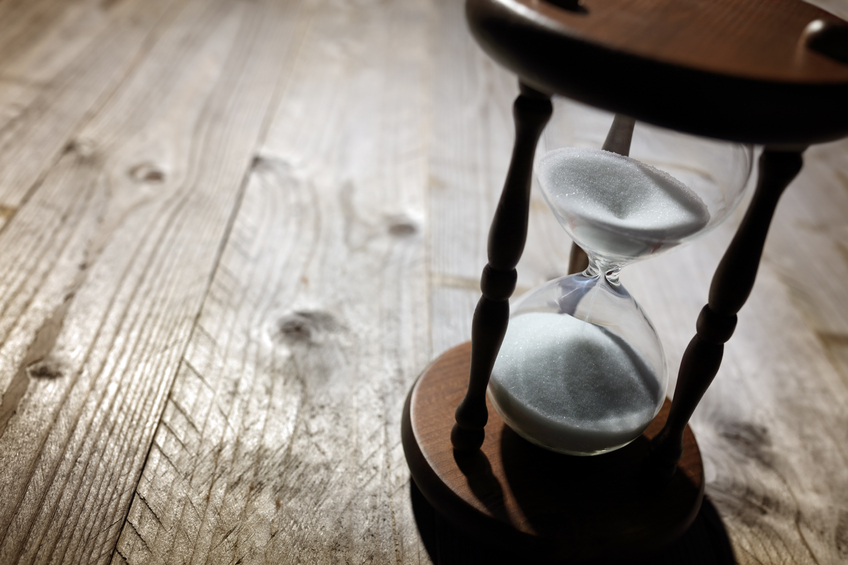 Once completed, the wind farm will be the largest in Colorado, says Vaisala. The project will be entirely owned and operated by the Public Service Co. of Colorado, a subsidiary of Xcel Energy.

In order to help preserve $125 million in production tax credits (PTC), Xcel Energy must begin work on the project before the end of this year, according to Vaisala.

“Vaisala worked fast,” noted Gerald Kelly, project manager for Rush Creek at Xcel Energy. “They are flexible, and they met our deadline.”

Vaisala notes that this total accounts for real-world effects that can cause wind farm energy losses, including availability issues, wake effects, line losses, and turbine inefficiencies and degradation.

“We’re proud to have provided our due diligence services to Xcel Energy on its flagship Rush Creek Wind Farm, one that will inject an estimated $1 billion into the Colorado economy and be among the largest wind projects in the state,” said Matthew Hendrickson, Vaisala’s global manager of energy assessment. “As Colorado aims to source almost a third of its electricity from renewable sources by 2020, Rush Creek represents a major step forward toward meeting that goal.”