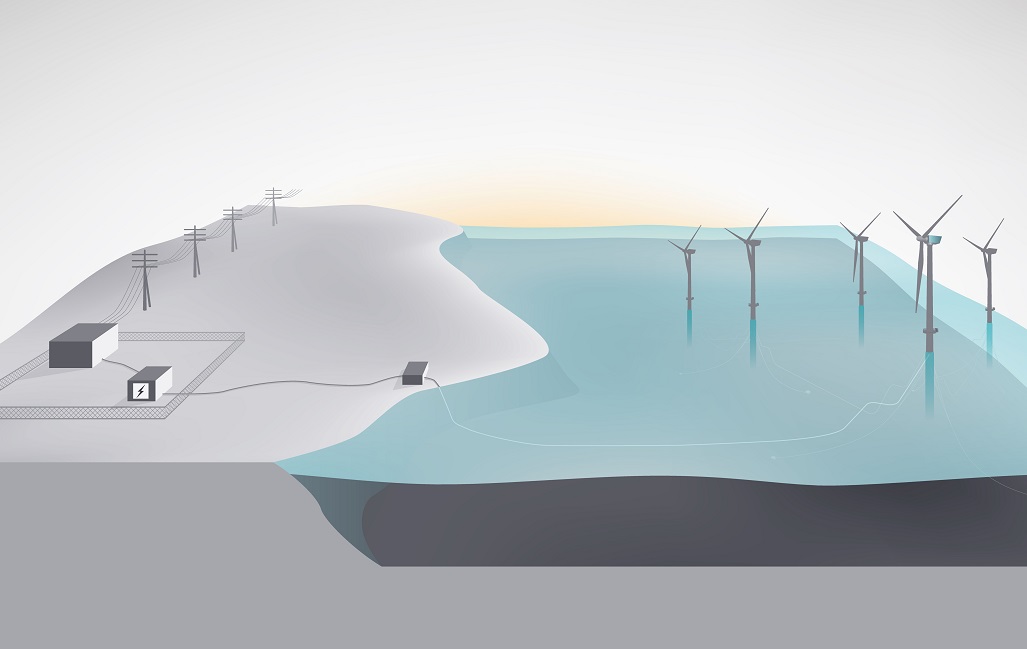 Under a new memorandum of understanding (MOU), the Scottish government, the Offshore Renewable Energy (ORE) Catapult and Scottish Enterprise are developing Batwind, a battery storage solution for offshore wind.

Batwind – to be piloted at the Hywind project, located 25 kilometers off the coast of Peterhead in Aberdeenshire, Scotland – will provide a technological and commercial foundation for the implementation of the solution in full-scale offshore wind farms, according to Statoil.

Statoil will install the system in late 2018. Based on a 1 MWh lithium battery, the solution equals the battery capacity of more than 2 million iPhones, the company says.

The Hywind project, comprising five floating turbines, is currently under construction and is expected to start producing electricity in late 2017.

A structured program is now being established under the MOU to support and fund innovation in the battery storage area between Statoil and Scottish industry and academia. This program will be managed by ORE Catapult and Scottish Enterprise.

“The signing of this MOU will allow the signatories to work together in the development of the Batwind battery storage solution. This will help maximize the renewable generation of the Hywind offshore wind farm whilst informing the case for energy storage and demonstrating the technology’s ability to support renewables in Scotland and internationally,” says Stephen Bull, Statoil’s senior vice president for offshore wind.

Andrew Jamieson, CEO of ORE Catapult, adds, “Our partnership with Statoil represents a great opportunity to identify and support areas in which Scottish universities and the supply chain can contribute and learn from this innovative project. Innovations such as the integration of battery storage technologies are another key element in the future energy mix and will enable a greater penetration of renewable technologies in Scotland and support the development of next-generation ideas such as floating wind.”