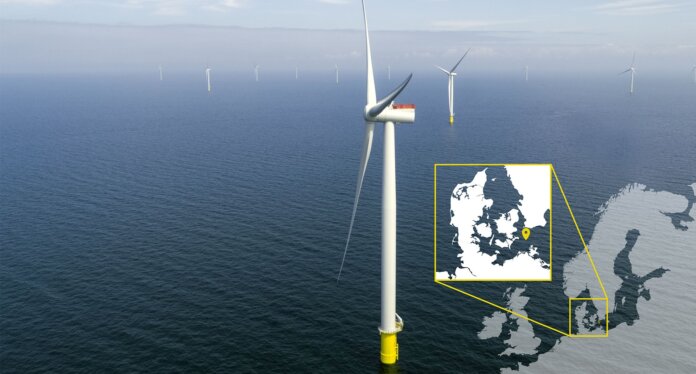 Scour is a physical process related to seabed sediment movement due to water flowing around structures. The interaction of offshore foundations with wave and current may erode the surrounding seabed and significantly affect the total load on wind turbines. Together with LIC Engineering, DHI has helped Vattenfall optimize and design the scour protection system for DKF. With this new approach, Vattenfall has saved 30% in scour protection installation costs. Single-layer scour protection significantly reduces installation costs.

Instead of the traditional two-layer solution, it is now possible to install a single layer of graded scour protection. The wide-graded rock material encompasses both the filter and armor effect, and can be installed at the site in one step. Considering the installation of the stone material and the monopiles, the total installation procedure has been reduced from three to two steps, resulting in significant cost savings.

“Offshore wind foundations have increased tremendously in size over the past years for various reasons,” says Thor Ugelvig Petersen, DHI’s vice president of offshore wind. “With that, we’ve seen a need for optimized scour protections to maintain a cost-effective solution, structural integrity, performance and effective handling of seabed-structure interaction for these larger foundations. This was the perfect opportunity to apply new R&D to a real-world project and we’re excited to use this approach in upcoming offshore wind developments worldwide.” 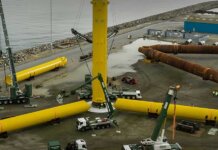 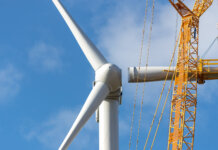 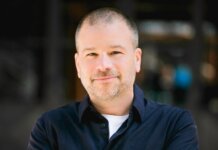