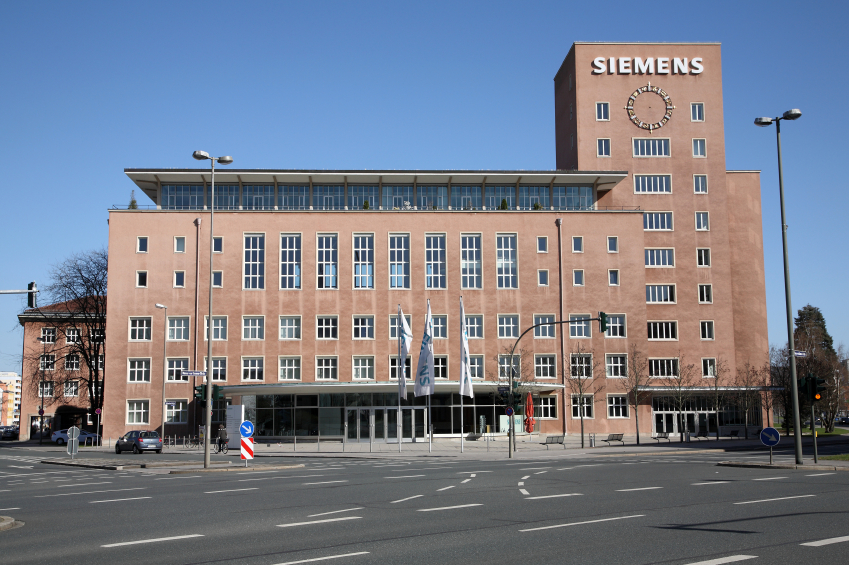 In order to finalize its merger with Spanish wind turbine manufacturer Gamesa, Siemens is prepared to buy the Spanish-French wind power joint venture Adwen, according to a new report from Reuters.

According to earlier reports, Siemens and Gamesa had all but finalized the merger, but the question of what to do with the Adwen joint venture stalled the deal. Adwen is a 50-50 joint venture between Gamesa and France’s state-owned nuclear utility Areva.

Should the merger go forward, Gamesa and Siemens’ combined wind power sales would be about $11 billion. According to Reuters, Siemens did not want to be responsible for certain parts of Adwen’s contractual obligations, including the development of a large 8 MW offshore turbine and the construction of two factories in France.

However, Siemens CEO Joe Kaeser may be ready to commit to buying Adwen in order to move the Siemens-Gamesa merger forward, says Reuters.

Adwen was formed in 2015 and was the second-largest turbine manufacturer in Europe by market share. If Siemens does purchase Adwen, the combined companies would control about 70% of Europe’s offshore wind market, according to information from the European Wind Energy Association.