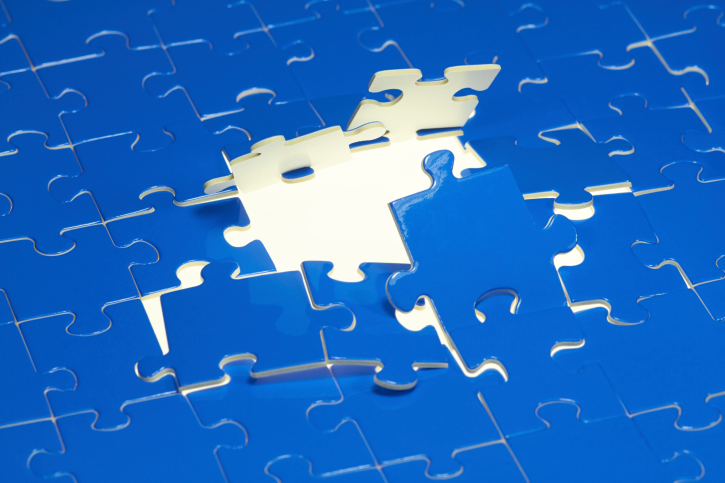 Spanish original equipment manufacturer (OEM) Gamesa recently confirmed it was in negotiations with Germany-based rival conglomerate Siemens. Now, the two are reportedly nearing completion of the merger, according to Reuters, which cites sources familiar with the deal.

Specifically, the report says, a Siemens-Gamesa coupling could be worth nearly EUR 10 billion (approximately $11 billion).

As NAW reported last week, the deal could end up impacting the North American wind market in the future, but for now, the transaction will provide Siemens further entry into international markets such as Latin America and India, said Dan Shreve, partner at MAKE Consulting.

The deal will come on the heels of recent wind acquisitions, including Nordex’s buying Acciona Windpower in October and Vestas’ purchasing UpWind Solutions in December and Availon last month.