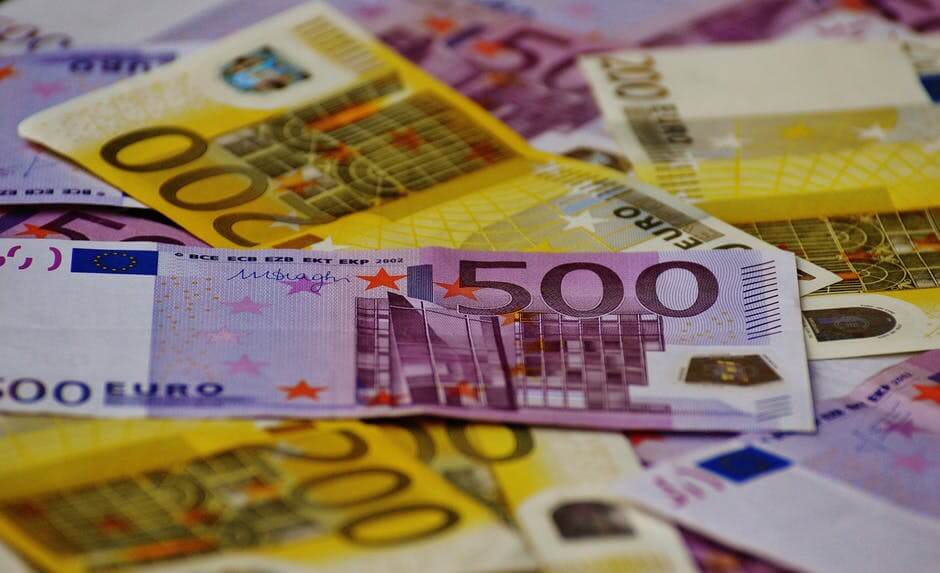 Siemens Gamesa Renewable Energy has released its results for the third quarter of fiscal year 2017 (April to June), showing a decrease in global revenue but an expansion in operations and maintenance (O&M) service revenue.

During this period, the company says it accelerated its integration program. The merger between Gamesa and Siemens Wind Power was officially finalized on April 3. Their announced synergies of EUR 230 million are now the “minimum,” and the merged company expects to realize these synergies in year three – one year earlier than previously announced.

“We are highly satisfied with the progress to date in integrating the two companies,” says Markus Tacke, CEO of Siemens Gamesa. “Things are progressing at a rapid rate: Our company is ready to compete and lead in a growing and challenging market.”

Ricardo Chocarro has now been named CEO of the company’s onshore business. For the past 18 years, he held responsibilities at former Gamesa and since 2013 has served as CEO of the Europe, Middle East and Africa business. Chocarro is replacing Xabier Etxeberria, who is leaving the company after five years to pursue another opportunity.

Regarding financial performance, Siemens Gamesa Renewable Energy’s revenues amounted to EUR 2.693 billion for the quarter, down 7% year over year. Further, underlying earnings before interest and taxes (EBIT) came to EUR 211 million (down 21%).

According to the company, these results were impacted by specific onshore market conditions, including the temporary suspension of the Indian market. However, without the impact of India, revenues were up 1.6% with a strong 8.6% growth in the underlying EBIT margin.

Also during this period, revenue from the sale of wind turbines decreased by 9% to EUR 2.393 billion, reflecting lower sales volumes of 1,950 MW (-25%) as a result of temporary market conditions in the onshore business, as well as normal business volatility in the offshore market.

Overall, the company expects an improvement in the renewable energy sector: Demand prospects remain positive, emerging markets continue to play a particularly important role and the renewal of auctions is reactivating mature markets, such as southern Europe, and activating new markets, such as Argentina and Russia. Excluding China, the global market demand for installations is expected to increase by 8% from 36 GW in 2017 to 45 GW in 2020, the company says.

Siemens Gamesa notes it continues to lead the offshore segment, having installed 10 GW, nearly 70% of the global offshore fleet, and anticipates strong growth of more than 24% annually in offshore installations until 2020. Further, the company says medium-term prospects remain positive: An agreement was recently reached with DONG Energy for the construction of the Borssele 1 and 2 wind farms.

Notably, O&M service revenue expanded by 8% to EUR 300 million with an underlying margin of 16.7%. Further, the fleet under maintenance continued to grow, reaching 54 GW worldwide (up 13%).

In this specific market context, Siemens Gamesa obtained EUR 135 million of underlying net profit between April and June, equivalent to EUR 0.2 per share. Underlying EBIT declined 21% to EUR 211 million, while the underlying EBIT margin was constant at 7.8%. These figures were also impacted by the disruption in business activity in India, which is expected to normalize by the first quarter of fiscal year 2018.

The company says it continues to strengthen its balance sheet and ended the quarter with a net cash position of EUR 236 million.

Siemens Gamesa adds that all integration efforts are on track, including integrating Adwen (which was Gamesa and Areva’s 50/50 offshore wind joint venture) within the group’s broader offshore operations.

The company will announce its new strategic plan on Nov. 15 at Capital Markets Day. It will provide the product portfolio, the financial targets for fiscal years 2018-2020, a global sales plan and a model for the future supply-chain footprint.