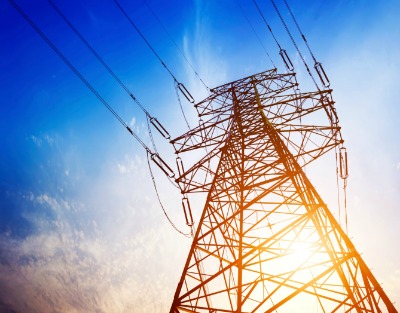 In a move denounced by clean energy groups, the U.S. Senate has confirmed Bernard McNamee as a commissioner of the Federal Energy Regulatory Commission (FERC).

FERC, responsible for regulatating interstate electricity and natural gas transmission and sales, has five commissioners appointed by the president (with no more than three from the same political party), explains the Natural Resources Defense Council (NRDC). The FERC term will expire on June 30, 2020. Earlier this year, former FERC commissioner Robert F. Powelson resigned from his post to become president and CEO of the National Association of Water Cos.

According to NRDC, McNamee has previously supported proposed bailouts of coal and nuclear power plants.

“Bernard McNamee is joining the Federal Energy Regulatory Commission amid the most dire and urgent reports yet about the increasing destruction from climate change,” states John Moore, director of the Sustainable FERC Project, housed within NRDC. “He needs to wholeheartedly support FERC’s mission as a fuel-neutral agency, which means not favoring fossil fuels despite his past statements. Costly coal plants have no place in today’s power grid when more affordable and reliable options are available. As America’s interstate energy regulator, FERC is supposed to care about the reliable delivery of electricity at ‘just and reasonable’ rates, not about the source of the electrons powering the grid.”

When McNamee was nominated to the position earlier this year by President Donald Trump, Moore pointed out a recent op-ed from McNamee on The Hill entitled, “This Earth Day, let’s accept the critical role that fossil fuel plays in energy needs.”

McNamee is currently executive director of the Office of Policy for the U.S. Department of Energy (DOE). Previously, he served as deputy general counsel for energy policy at the DOE and practiced energy law with McGuireWoods LLP. Additionally, he served four attorneys general in Virginia and Texas, was a policy advisor to a Virginia governor, and served as a senior domestic policy advisor to a U.S. senator. He earned his B.A. from the University of Virginia and J.D. from Emory University School of Law.

“I am pleased to welcome Bernie to the commission, and I look forward to working with him and my FERC colleagues on the important matters that are before the commission. Bernie’s knowledge and experience will serve the commission well,” says Chatterjee.

Mary Anne Hitt, senior Director of Sierra Club’s Beyond Coal campaign, argues that the Senate’s “reckless decision” to confirm McNamee for the position represents a “major threat to the commission’s independence and integrity.”

According to the Sierra Club, McNamee, in his position at the DOE, “engineered” last year’s grid proposal that many feared would have been a bailout for coal and nuclear. In the end, it was voted down by FERC.

“From this day forward, we will do everything we can to guarantee that he follows the law, treats clean energy sources fairly and recuses himself from all matters pertaining to his failed coal bailout scheme,” says Hitt. “It’s essential that we have a fair and lawful FERC moving forward.” 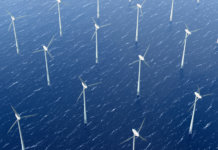 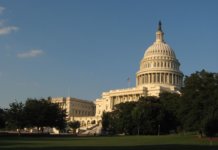