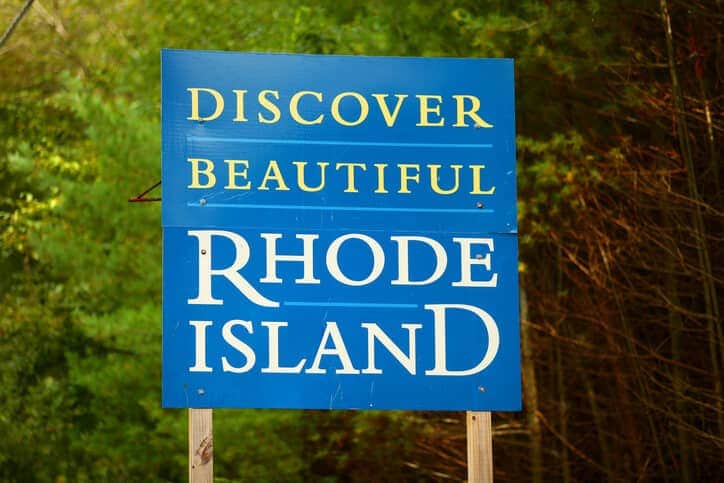 The governor of Rhode Island, home to the U.S.’ first operating offshore wind farm, has set forth an ambitious goal to grow renewable energy in the state: Specifically, Gina Raimondo is seeking to increase this sector by a whopping 1,000%.

As explained in a March 1 tweet from Raimondo, the Democratic governor announced the goal at the North Kingstown, R.I.-based Quonset Development Corp., a Rhode Island Commerce Corp. subsidiary:

Today at the @QuonsetRI Development Corp, I announced RI’s #1000by20 goal to up our #cleanenergy by 1000%, creating jobs and lowering costs. pic.twitter.com/OXkSkPNZRb

According to local coverage from Providence Business News, the governor’s goal calls for 1 GW of renewable energy by 2020 – a tenfold increase over the state’s current levels.

The report cites a speech from Raimondo: “Every step we take toward a clean energy future is a step toward a stronger, more sustainable environment and economy.”

In 2016 – the baseline year for the new goal – the state had roughly 100 MW of clean energy, according to a press release from the governor’s office.

“The goal will include energy from a broad portfolio of clean energy resources, including offshore and onshore wind and solar,” the release explains. “Homeowners, municipalities, institutions and private commercial and industrial enterprises can contribute to the goal with smart investments in clean energy.”

However, the Providence Business News article brings up a notable point: There is not yet any legislation to go along with the governor’s goal. Rhode Island Congressman Aaron Regunberg reportedly said, “We need to actually do some things to reach that goal and get on pace,” considering the state is not currently on track to “take renewable generation to that scale.”

Notably, last summer, Rhode Island’s neighbor to the north enacted legislation to cement its renewable energy ambitions. Gov. Charlie Baker, R-Mass., signed into law “An Act Relative to Energy Diversity,” which, among other provisions, requires Massachusetts to generate 1.6 GW of power from offshore wind over the next 10 years.

As of June 2016, approximately 95% of Rhode Island’s net electricity generation was derived from natural gas, according to figures from the U.S. Energy Information Administration.

However, according to the “2016 Rhode Island Clean Energy Jobs Report,” clean energy employment, accounting for 13,776 jobs, spiked 40% in 2016 over 2015. (Besides renewables, “clean energy” also includes energy efficiency, renewable heating and cooling, and alternative forms of transportation.)

Although energy efficiency employment comprised the majority of these jobs (eight out of 10), and renewables accounted for 14%, renewables employment did, however, nearly double its numbers over 2015. Specifically, the report says, this workforce experienced an 84% increase in 12 months with the addition of 907 new jobs.

“While [renewable energy] remains a smaller portion of the clean energy economy, optimism regarding the state’s current offshore wind energy project, as well as third-party ownership and financing of solar projects, may signal that renewable generation is on pace to continue this growth in the short term,” the report says.

Along with Gov. Sam Brownback, R-Kan., Raimondo is head of the Governors’ Wind & Solar Energy Coalition, a renewable energy advocacy group, which recently sent a letter to the Trump administration to emphasize the “boons of renewable energy.”

In December, a big renewables boost came to Rhode Island when Deepwater Wind finished up the 30 MW Block Island Wind Farm, the first offshore project in the U.S. Raimondo noted that she was proud to be governor of the only state with “steel in the water and blades spinning over the ocean.”

Now, Raimondo says in the latest press release, “Our commitment to expand our clean energy portfolio will help lower energy costs, create jobs and protect the beauty of our state for future generations.

“As the technology advances, an affordable, clean energy future is no longer simply a dream. Because of the investments we’ve made and with partnerships across the state, we will increase the amount of clean energy in Rhode Island by 1,000 percent, and we’ll double our green economy workforce,” she says.