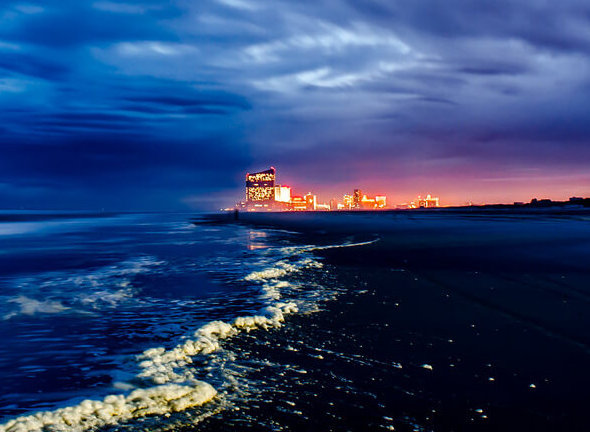 New Jersey was an early entrant among states to offshore wind. As early as 2005, the state was working to develop it. Soon after, New Jersey also began working on an innovative program using offshore renewable energy certificates (ORECs), a financing mechanism believed to be an alternative to traditional power purchase agreements signed with a utility.

However, Gov. Chris Christie has slow-played the offshore wind opportunity. For example, the ORECs, included as part of legislation pursuant to the New Jersey Offshore Wind Economic Development Act (OWEDA), have yet to be signed into law.

The charged political and regulatory climate has already claimed New Jersey-based Fishermen’s Energy’s demonstration project: The six-turbine, 24 MW wind farm, planned for state waters off Atlantic City, once appeared to be in line as an early East Coast demonstration of a nascent U.S. offshore wind industry. But changing political fortunes and disputes with utility regulators sidetracked the demonstration project.

In 2011, Fishermen’s applied for the use of ORECs. Three years later, it was selected for U.S. Department of Energy (DOE) funding to demonstrate cutting-edge technology. However, the company suspended operations in January after the DOE pulled its funding because the developer didn’t meet certain requirements of the program. For its part, Fishermen’s claims New Jersey’s political climate was too much of a hurdle too clear.

According to Liz Burdock, executive director at the Business Network for Offshore Wind, “The OREC legislation is signed into law, and the developers believe it is a workable framework to develop the N.J. market,” she says, adding the only thing needed is the political will to move forward.

New Jersey has two active wind areas under development, and both projects are proceeding with the environmental studies and other requirements of the U.S. Department of Interior’s Bureau of Ocean Energy Management.

Their progress will accelerate only when the new administration adopts favorable policies.

To get back on track, Burdock urges the following:

Joining RGGI will do nothing for the residents of NJ. It is a tax that will be passed on to the ratepayers.
RGGI only benefits the utility companies who can “wash” the funds before they are passed on to the home or business owners. The 80% renewable goal is ridiculous for NJ. Studies have shown that 50% is the max for this state. A mix of natural gas, solar, wind and biomass is the correct mixture for NJ.