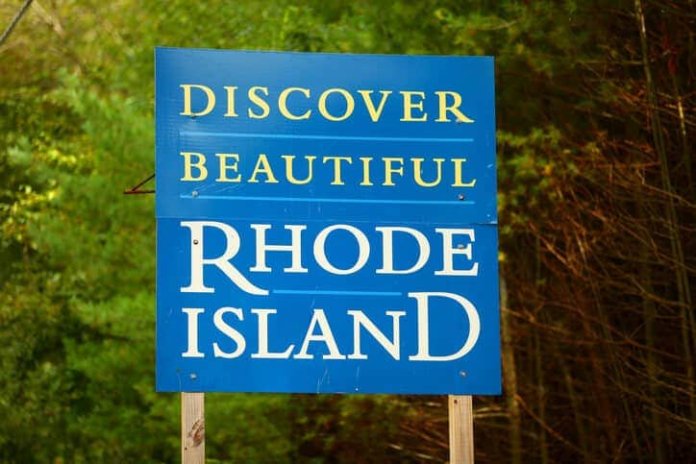 “Rhode Island made history when we built the first offshore wind farm in the United States,” says Raimondo. “Today, we are doing it again. This new, large-scale offshore wind project will bring clean and low-cost power to Rhode Islanders and further diversify our energy resources – all while adding good-paying jobs to our growing economy.”

“Rhode Island pioneered American offshore wind energy, and it’s only fitting that the Ocean State continues to be the vanguard of this growing industry,” adds Deepwater Wind’s CEO, Jeffrey Grybowski. “We applaud Governor Raimondo for her bold commitment to a clean energy future. We are building a new industry here in Rhode Island while driving down the cost of clean energy. Revolution Wind will mean lots of jobs for Rhode Island and major investments in local infrastructure.”

Deepwater Wind’s Revolution Wind project was selected through Rhode Island’s participation in Massachusetts’ procurement process. Rhode Island state agencies, including the Office of Energy Resources and the Division of Public Utilities and Carriers, independently evaluated the proposals. On the Massachusetts side, Vineyard Wind won a bid for its proposed 800 MW project today.

“With today’s landmark decisions, Massachusetts and Rhode Island are ready to pioneer large-scale offshore wind development that will light the way for our industry and nation,“ states Tom Kiernan, CEO of the American Wind Energy Association. “With world-class wind resources, infrastructure and offshore energy expertise, the U.S. is primed to scale up this industry and lead it. Becoming a world leader for offshore wind will open tremendous new opportunities for U.S. workers, factories and ships throughout our coastal states.”

In March 2017, Raimondo set a goal for Rhode Island to increase its clean energy resources portfolio tenfold by 2020 to reach a total of 1 GW. Today’s announcement represents a significant step toward achieving that goal, the governor says.

According to the governor, the success of the Block Island Wind Farm was due in large part to the willingness of all stakeholders to come together from the outset, and Raimondo looks forward to building on that collaboration. Rhode Island’s commercial and recreational fisheries are a critical component of the state’s marine economy and will play a large role in this process, the governor adds.

Deepwater Wind will now enter negotiations with National Grid, which will submit a proposed contract to the Public Utilities Commission for regulatory review. The project will also be subject to a federal approval process before it proceeds. 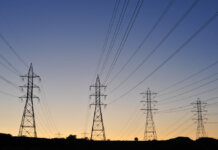