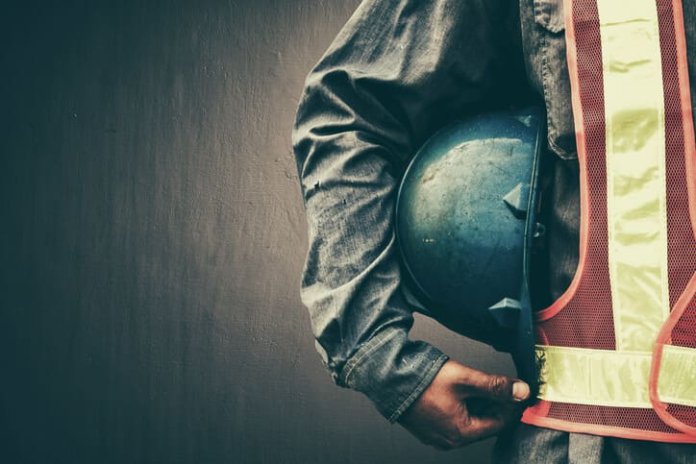 Deepwater Wind plans to assemble the wind turbine foundations for its proposed Revolution Wind project in Massachusetts, and it has also identified three south coast cities – New Bedford, Fall River and Somerset – as possible locations for this major fabrication activity, the company has announced.

Deepwater Wind says it is committed to building a local workforce and supply chain for its 400 MW Revolution Wind project, now under review by state and utility officials. Today’s announcements represent the next steps in Deepwater Wind’s plans to create 2,300 regional jobs and nearly $300 million in regional economic impact.

“No company is more committed to building a local offshore wind workforce than us,” comments Jeffrey Grybowski, CEO of Deepwater Wind. “We launched America’s offshore wind industry right here in our backyard. We know how to build offshore wind in the U.S. in the right way, and our smart approach will be the most affordable solution for the commonwealth. This is about building a real industry that lasts.”

The construction activity will involve welding, assembling, painting, commissioning and related work for the 1,500-ton steel foundations supporting the turbine towers. This foundation-related work would create more than 300 direct jobs for local construction workers during Revolution Wind’s construction period. An additional 600 indirect and induced jobs would support this effort, the developer notes.

In addition, Deepwater Wind is now actively seeking proposals from Massachusetts boat builders for the construction of purpose-built crew vessels for Revolution Wind. Several dozen workers are expected to build the first of these vessels at a local boat-building facility, and another dozen workers will operate this specialty vessel over the life of Revolution Wind. (Deepwater Wind commissioned America’s only offshore wind crew vessel – Atlantic Wind Transfer’s Atlantic Pioneer – to serve the Block Island Wind Farm.)

The company will issue a formal request for information to local suppliers in the coming weeks. Deepwater Wind’s other proposed wind farms serving Massachusetts will require the construction of additional vessels.

These commitments are in addition to Deepwater Wind’s previously announced plans to use the New Bedford Marine Commerce Terminal for significant construction and staging operations and to pay $500,000 per year to the New Bedford Port Authority to use the facility. During construction, the turbine marshaling activity in New Bedford is expected to support approximately 700 direct regional construction jobs, says the developer.

Deepwater Wind says Revolution Wind would be capable of delivering clean energy to Massachusetts utilities when it’s needed most – during peak hours of demand on the regional electric grid. A partnership with FirstLight Power, using its Northfield Mountain hydroelectric pumped storage in Northfield, Mass., makes this peak power offering possible. This represents the largest pairing of hydroelectric pumped storage and offshore wind in the world, according to the developer.

The Revolution Wind offshore wind farm is also planned to be paired with a first-of-its-kind offshore transmission backbone. Deepwater Wind is partnering with National Grid Ventures on an expandable offshore transmission network that supports not just Revolution Wind but also future offshore wind farms, even if they’re built by competitors. According to Deepwater Wind, this cooperation is in the best interest of Massachusetts electric customers because it would reduce the amount of electrical infrastructure needed to support the state’s 1.6 GW offshore wind goal. Instead of each subsequent developer building its own stand-alone cable network, other offshore wind companies could use expandable infrastructure already installed for Revolution Wind, reducing project costs and saving ratepayers money.

“Deepwater Wind is building a sustainable industry on the south coast of Massachusetts,” says Matthew Morrissey, Deepwater Wind’s vice president for Massachusetts. “With Revolution Wind, we are demonstrating that we can build the industry in Massachusetts while enhancing competition and keeping costs low.”