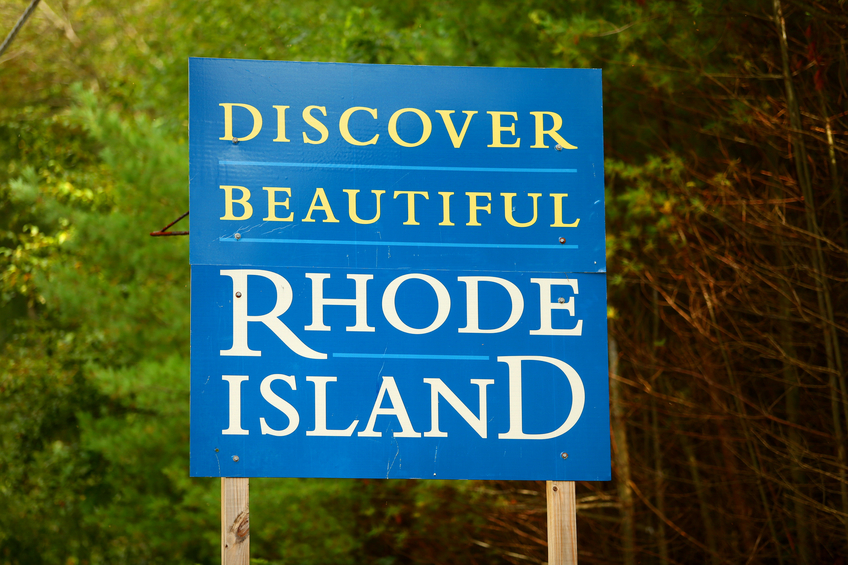 According to a press release from the General Assembly, one of the bills was H.7413A/S.2185A, which extends the state’s renewable portfolio standard (RPS) from 14.5% by 2019 to 40% by 2035. State lawmakers approved the bill in late June, and the governor technically signed it shortly afterwards.

The release says other legislation ceremonially signed at Thursday’s event included a bill that extends the state’s renewable energy fund, enhances the Renewable Energy Growth program, expands virtual net metering, and offers third-party financing for homeowners and businesses; a bill that incorporates clean energy into the areas of focus of the Governor’s Workforce Board; and a bill that establishes a statewide solar permit process.

“This legislation reflects forward-thinking energy policies that will help us meet our state energy goals,” said Raimondo. “With its passage, we can continue to create jobs, connect Rhode Islanders with more cost-effective energy options and reduce our carbon footprint.”

In other renewables news in the Ocean State, the Block Island offshore wind farm is steadily advancing: The Brave Tern installation vessel is now headed to St. Nazaire, France, where it will pick up the project’s nacelles and then make a transatlantic trip to Block Island.