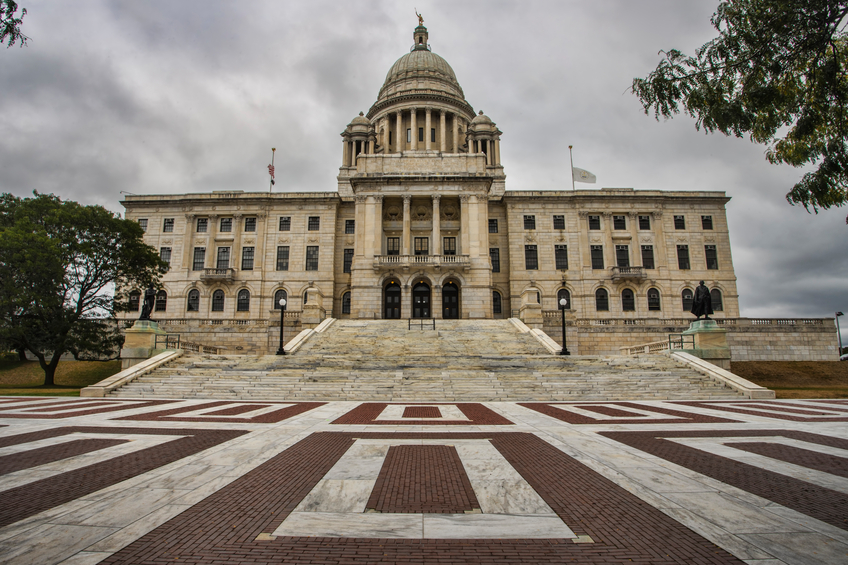 The Rhode Island legislature has passed a bill to advance the state’s renewable energy target from 14.5% by 2019 to 40% by 2035 – a move being applauded by the American Wind Energy Association (AWEA).

The new law, if signed by Gov. Gina Raimondo, would ensure Rhode Island homeowners and businesses have greater access to renewable energy, including wind power, explains AWEA, adding that wind farm investment in Rhode Island has attracted $20 million in total capital investment to the state economy.

“With a turn of the governor’s pen, Rhode Island can join a leading cohort of states raising their renewable energy targets in order to keep the air clean and cut costs,” says Tom Kiernan, CEO of AWEA. “States with the best policies are going to attract the most business. By raising its renewable energy standard, Rhode Island is sending the signal that it’s open for business to renewable energy developers who will invest billions of dollars into the state economy.”

AWEA says the Public Utility Commission (PUC) later decided to delay the target for one year – effectively making the new RPS 14.5% by 2019.

A House amendment attached to the new legislation gives the PUC more flexibility to delay a planned increase in the RPS in the event of an inadequate supply of renewable energy credits.