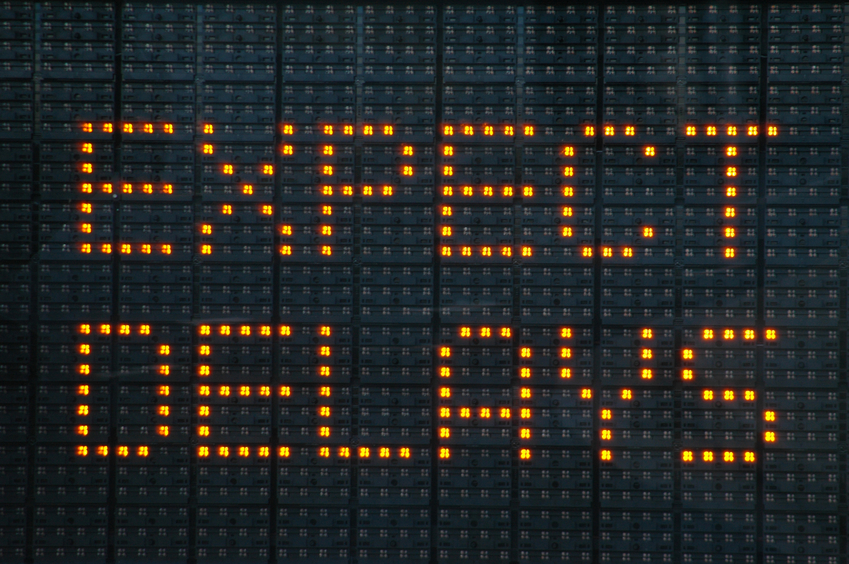 At the request of the New York State Energy and Research Development Authority (NYSERDA), the Long Island Power Authority (LIPA) has postponed its board of trustees meeting that will consider Deepwater Wind’s proposed offshore wind farm.

In a statement, LIPA says NYSERDA wants to align the proposed Long Island project with the state’s offshore wind master plan and the clean energy standard – both of which are scheduled to be released in the next several weeks.

In turn, the authority expects to reschedule the meeting until after the release of the NYSERDA offshore wind blueprint. LIPA notes that it remains committed to its renewable energy goals and meeting the energy needs of the South Fork.

Once completed, the 90 MW Deepwater ONE – South Fork project, which will likely consist of 15 6 MW Haliade wind turbines, is expected to satisfy LIPA’s commitment to procure 280 MW of on-island renewable capacity; facilitate the Town of East Hampton’s board mandate to achieve 100% renewable energy use by 2030; and support Gov. Andrew Cuomo’s plans to mandate that half of all power used by New Yorkers be generated from renewable sources by 2030, according to a release from Deepwater Wind.