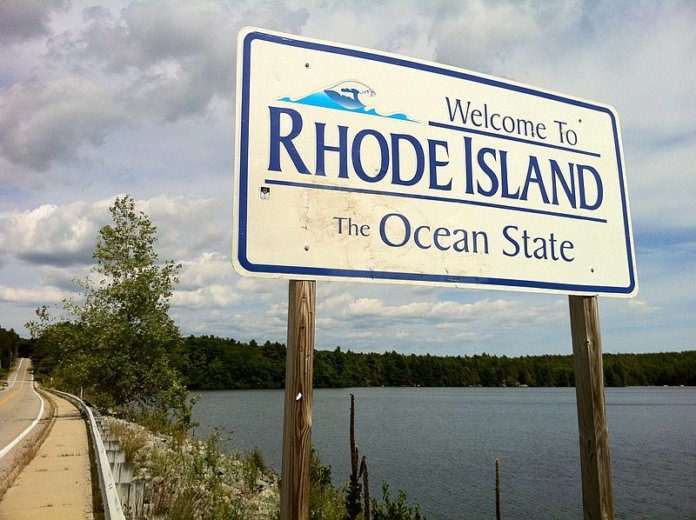 A 400 MW contract for the Revolution Wind offshore facility has been filed with the Rhode Island Public Utilities Commission (PUC).

The contract between National Grid and Ørsted US Offshore Wind will support the development of the Revolution Wind project, expected to create more than 800 direct construction jobs and 50 permanent jobs for Rhode Islanders. Once constructed, the project will generate approximately one-quarter of all the electricity used by Rhode Islanders annually.

The 600 MW Revolution Wind project, to be located in federal waters roughly halfway between Montauk, N.Y., and Martha’s Vineyard, Mass., is designed to serve as a regional energy center. Rhode Island selected 400 MW from the project, and Connecticut selected 200 MW.

According to Gov. Gina M. Raimondo, D-R.I., the filing of the contract represents a major step forward in her goal to increase the state’s clean energy portfolio 10-fold by the end of 2020.

“When we built the Block Island wind farm, we positioned Rhode Island as the leader in a brand-new U.S. offshore wind industry,” says Raimondo. “Other states watched us and followed our example. Today, I’m pleased to announce that the proposed Revolution Wind offshore wind farm, more than 13 times the size of the Block Island project, offers electricity at prices far lower than we anticipated. This is a triple win for our state because it provides affordable, clean energy for Rhode Islanders, adds jobs to our economy and dramatically reduces carbon emissions.”

The real levelized price of electricity generated by the Revolution Wind project would be just over 7 cents per kilowatt-hour for 20 years, within one cent of the 800 MW Vineyard Wind offshore wind proposal in Massachusetts. During the contract term, Revolution Wind is anticipated to save Rhode Island consumers millions of dollars in energy costs. Ørsted did not seek, and will not receive, state tax incentives to support the project.

“We’re keeping our promise to Rhode Island to bring down the cost of offshore wind in a big way,” says Jeffrey Grybowski, co-CEO of Ørsted US Offshore Wind. “Revolution Wind will save ratepayers money and help Rhode Island make major progress on its clean energy goals. This is the start of an exciting next chapter for offshore wind in the state that pioneered this new U.S. cleantech industry.”

“National Grid remains committed to delivering energy to our customers in Rhode Island safely, affordably and reliably long into the future,” says Tim Horan, president of National Grid’s Rhode Island division. “Revolution Wind shows our commitment to renewable energy not only in Rhode Island, but across our footprint.”

If approved by the PUC, the offshore wind project will more than double Rhode Island’s existing clean energy portfolio. Once permits are in hand, local construction work on Revolution Wind could begin as early as 2020, with the project potentially in operation by 2023.

Over the next 120 days, the Rhode Island PUC will conduct a review of the proposed contract and its total energy, economic and environmental benefits and costs to Rhode Island consumers. Public materials submitted as part of the regulatory proceeding will be accessible here. 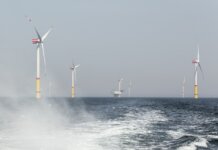 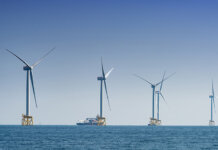 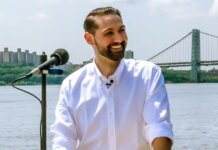