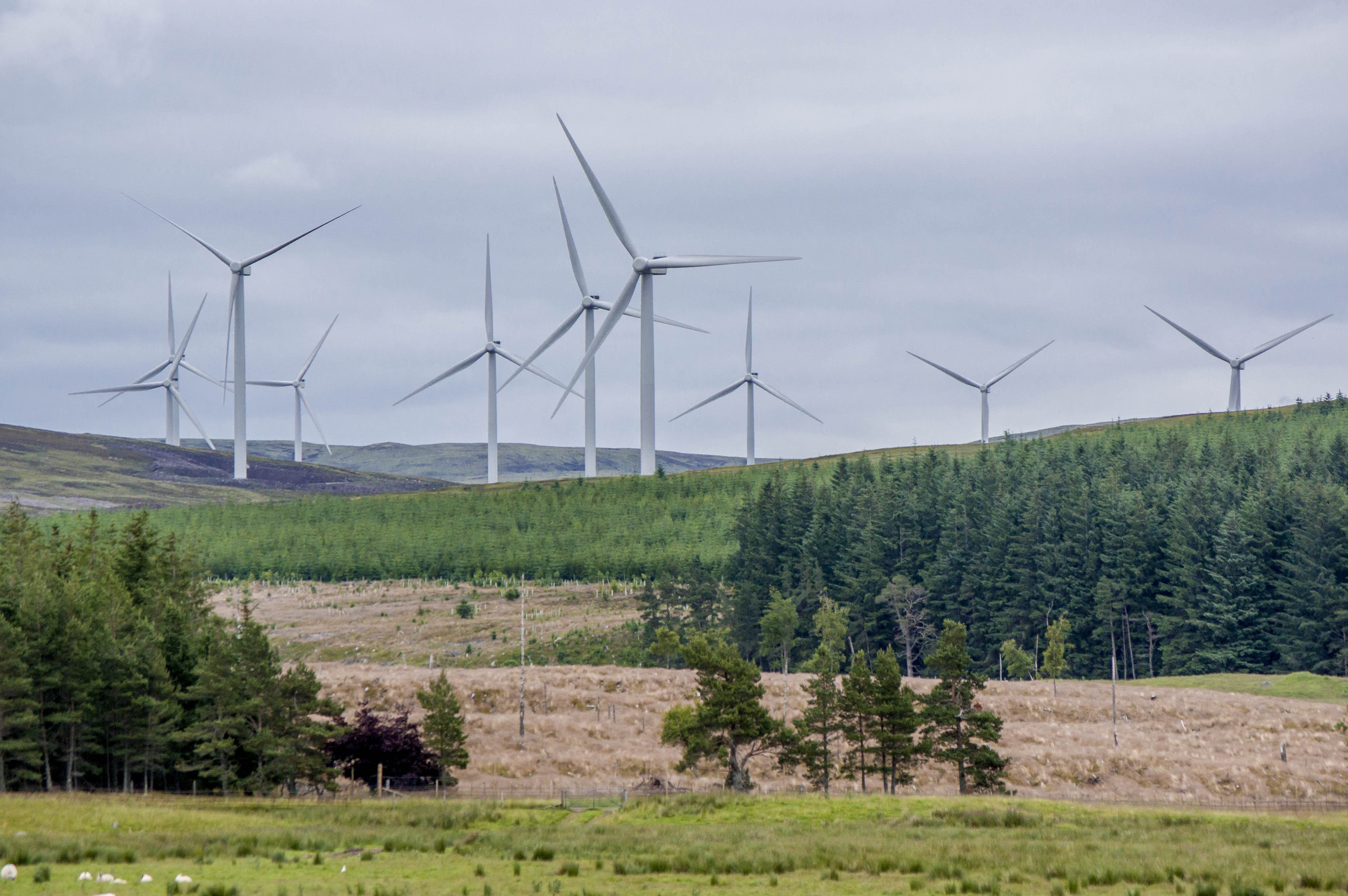 In addition, the share of South and North American orders increased to 34% of the total 2016 order intake (compared with 10% in 2015). Orders from South American countries amounted to EUR 560 million, and the U.S. contributed EUR 550 million.

U.S. volumes included EUR 170 million of safe harbor transactions with which Nordex secured tax incentives for its customers for wind farm construction in subsequent years. Nordex expects the safe harbor orders to eventually result in additional orders that will exceed the originally contracted volume by a significant amount.

However, following the postponement of a major order in South America, the achieved order intake for the year fell just under 3% short of the company’s full-year target.