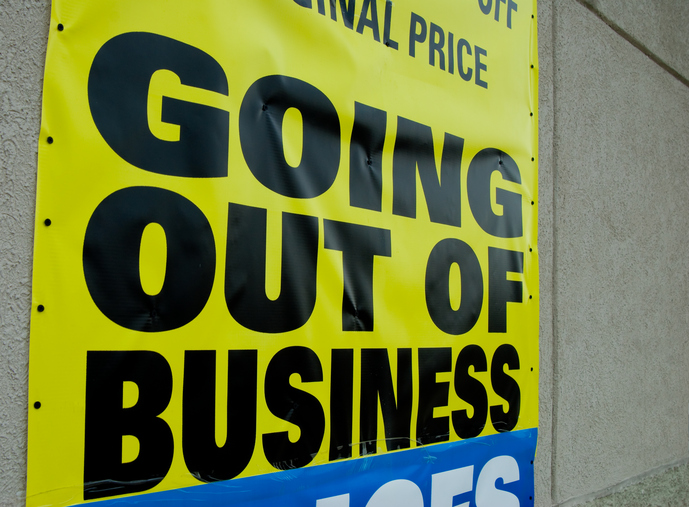 Gov. Andrew M. Cuomo, D-N.Y., has announced the closure of a 2 GW nuclear power plant in New York by April 2021. Renewable energy advocates have applauded the decision and say it provides an opportunity to further bolster solar and wind energy, including offshore wind power, in the state.

According to Cuomo’s announcement, the aging Indian Point Energy Center, located 25 miles north of New York City, has been plagued by numerous safety and operational problems, including faulty bolts and various leaks and fires. After extensive litigation and negotiation, plant operator Entergy Corp. has agreed to end all operations at the facility.

Specifically, the operator plans to shut down Indian Point Unit 2 as early as April 2020 and Unit 3 in April 2021 – 13 and 14 years earlier than required under the anticipated federal re-licensing terms, respectively.

“For 15 years, I have been deeply concerned by the continuing safety violations at Indian Point, especially given its location in the largest and most densely populated metropolitan region in the country,” says Cuomo in the press release. “I am proud to have secured this agreement with Entergy to responsibly close the facility 14 years ahead of schedule to protect the safety of all New Yorkers. This administration has been aggressively pursuing and incentivizing the development of clean, reliable energy, and the state is fully prepared to replace the power generated by the plant at a negligible cost to ratepayers.”

The release says there will be continued employment at the plant throughout the closure process through 2021, and Entergy has committed to offer plant employees new jobs at other facilities. Furthermore, the state will work with employees to gain access to other job opportunities and worker retraining in the power and utility sectors within New York. Through the New York State Energy Research and Development Authority, the release notes, the state will also offer workers retraining and new skills in renewable technologies, such as solar and wind.

The release says a combination of current and planned resources, including 1 GW of hydropower, will be able to generate more than enough electricity to replace Indian Point’s 2 GW of capacity by 2021. Nonetheless, Anne Reynolds, executive director of the Alliance for Clean Energy New York (ACE NY), emphasizes that the state should avoid relying on more natural gas and instead focus on additional solar and wind power. In a press release, she says the renewables industry is “more than ready” to help fill in the energy gap.

“Governor Cuomo’s 50 percent renewable energy by 2030 mandate has created fertile ground for renewables developers, and they have responded by proposing dozens of projects,” says Reynolds. “There are now 34 wind projects totaling 4,544 MW in the interconnection queue. There are also 27 proposed utility-scale solar projects totaling 583 MW of capacity. This totals to more than twice the current capacity of the two Indian Point reactors.”

“Meanwhile, continuing adoption of rooftop and community solar will also help push New York toward 50 percent, as will development of small hydro and fuel cells,” she says. “These smaller projects add up, providing New Yorkers the opportunity to generate their own power and modernize the grid.”

Reynolds adds, “Offshore wind development is also moving forward. Offshore areas for wind energy development have already been leased by the federal government off Montauk and the Rockaways and off the shores of neighboring states. Development in these areas alone could provide 1,500 to 2,000 MW of capacity to New York. And more offshore areas should be leased in the coming years.”

Liz Gordon, director of the New York Offshore Wind Alliance, comments, “With the Atlantic Ocean off New York featuring some of the best wind resources in the world, offshore wind power is uniquely situated to help meet that downstate demand.”