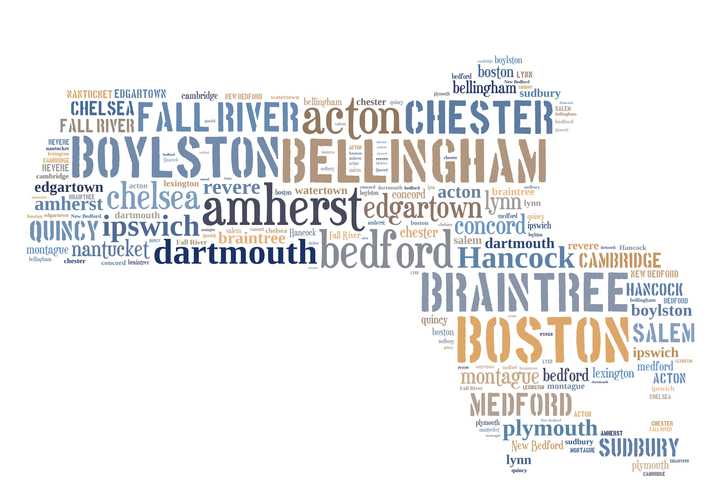 Massachusetts legislators have proposed a bill that calls for the state to adopt a 100% renewable portfolio standard, according to Environment Massachusetts, a statewide, citizen-funded clean energy advocacy group.

Under the legislation, H.D.3357 – filed by State Reps. Sean Garballey, D-Arlington, and Marjorie Decker, D-Cambridge, and State Sen. Jamie Eldridge, D-Acton – Massachusetts would be required to achieve 100% renewable electricity generation by 2035, as well as phase out the use of fossil fuels across all sectors, including heating and transportation, by 2050.

Specifically, the bill requires the state’s Department of Energy Resources to set binding targets for renewable energy growth in all major sectors of the economy, as well as issue regulations to ensure that Massachusetts stays on track toward the goals.

Environment Massachusetts says the bill is designed to complement and strengthen the Global Warming Solutions Act, legislation passed in 2008 that requires the state to reduce its carbon emissions by at least 80% below 1990 levels by 2050.

In addition, in order to increase access to employment opportunities in solar, offshore wind, energy efficiency and other clean energy technologies, the bill would create a Clean Energy Workforce Development Fund.

“This legislation provides a bold step by placing the commonwealth on a path to a cleaner and more sustainable future,” says Garballey. “It encourages job creation, protects and sustains our natural resources, reduces our carbon footprint, and would benefit the health and well-being of our citizens in immeasurable ways. More importantly, it signals to the country our commitment to long-term solutions in meeting the very real challenges of climate change and lights the way for similar efforts across the nation.”

Last year, Gov. Charlie Baker signed into law H.4568, An Act Relative to Energy Diversity, which requires Massachusetts to generate a whopping 1.6 GW of electricity from offshore wind over the next 10 years. In addition, the bill requires utilities to competitively solicit and contract for approximately 1.2 GW of clean energy generation: hydropower; onshore wind and solar supported by hydropower; or stand-alone onshore wind, solar or other Class I renewable resources.