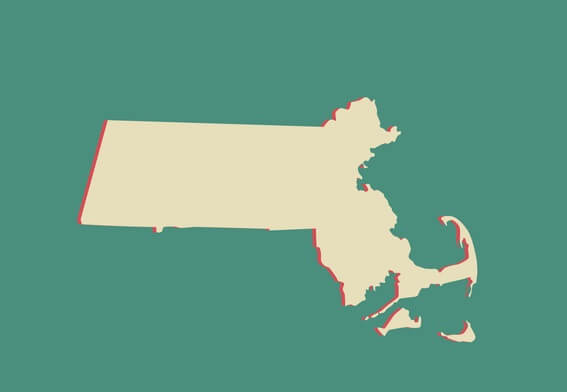 Beating out wind energy, a hydropower project proposed by Eversource and Hydro-Québec (HQ) has emerged as the sole winner in Massachusetts’ solicitation for clean energy.

On Thursday, Massachusetts officials announced the winning 83D bid for Northern Pass Transmission, which is expected to deliver 1.09 GW of hydropower year-round to the New England grid. Other 83D proposals included hydro, onshore wind, solar, hydro/wind and wind/battery storage, including Deepwater Wind’s Revolution Wind – a 144 MW offshore wind farm paired with a 40 MWh battery storage system from Tesla. (A full list of the 83D bids in response to the RFP can be found here.)

According to the winning developers, Eversource and HQ, the Northern Pass transmission line begins at the Canadian border in Pittsburg, N.H., and extends 192 miles to Deerfield, N.H., where it connects to the New England electric grid. More than 80% of the line will be located along existing transmission corridors or buried along roadways, eliminating potential view impacts in and around the White Mountain National Forest, the developers note.

In March of last year, Massachusetts’ electric distribution companies issued a request for proposals (RFP) for the procurement of large quantities of renewable energy, as laid out in the state’s “An Act Relative to Energy Diversity” law, signed in August 2016 by Gov. Charlie Baker. The bill requires utilities to competitively solicit and contract for approximately 1.2 GW of clean energy generation: hydropower; wind and solar supported by hydropower; or stand-alone onshore wind, solar or other Class I renewable resources.

According to Eversource and HQ, Northern Pass will provide up to 9.4 TWh of hydropower that the Massachusetts legislation requires on an annual basis, as well as help the Bay State achieve its clean energy goals. The developers say the project will also reduce wholesale energy costs, diversify the region’s energy mix and help fill the gap created by the retirement of older power plants. Northern Pass will also help reduce reliance on fossil-fueled sources, particularly during the winter months, when the gas pipeline system into New England is constrained, the developers note.

The next step is to execute a long-term power agreement. As explained on the Massachusetts Clean Energy website, the final acceptance of the bid is conditional upon the successful negotiation of the contract and the regulatory approval of the Massachusetts Department of Public Utilities. If the bid selected to advance to contract negotiation does not successfully negotiate contracts, another bid may be selected.

Notably, the Baker-signed energy law also requires Massachusetts to generate 1.6 GW of electricity from offshore wind over the next 10 years. Under these 83C bids, Deepwater Wind has also proposed Revolution Wind in various sizes and up to 400 MW in its first phase. The project would be paired with a transmission network, as well as hydroelectric pumped storage. Other offshore wind proposals under 83C have been submitted by Bay State Wind and Vineyard Wind. The winning bid is expected to be announced in April.