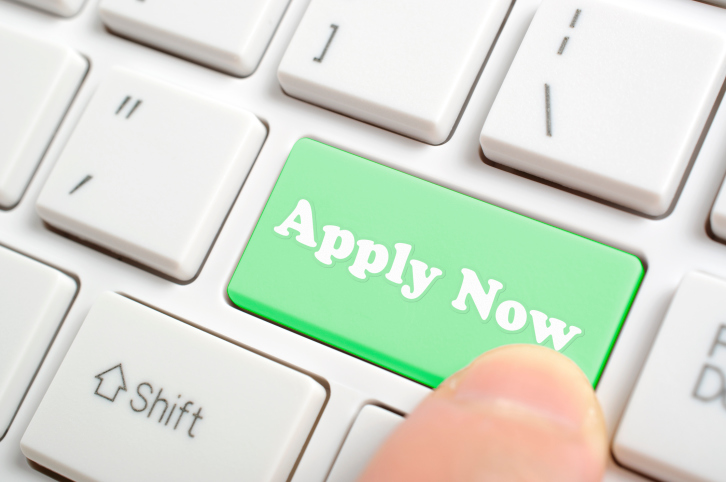 The Maryland Offshore Wind Energy Act of 2013, which went into effect on June 1, 2013, established a number of provisions for a qualified offshore wind project: It must be located on the outer continental shelf, between 10 to 30 miles off the coast, and in an area designed for leasing by the U.S. Department of the Interior’s Bureau of Ocean Energy Management in consultation with the state.

Then-Gov. Martin O’Malley first introduced the act in January 2013 – his third attempt at establishing offshore wind legislation in the state. His 2011 and 2012 versions of the act were first defeated by the Maryland General Assembly.

The act also created a carve-out for offshore wind in Maryland’s renewable energy portfolio standard for up to 2.5% of total retail electricity sales. In addition to satisfying several ratepayer impact protection measures, the offshore wind project must demonstrate positive net economic, environmental and health benefits to the state as a condition of approval, the PSC explains.

The commission says any party interested in submitting an application is encouraged to visit a dedicated website hosted by PSC consultant Levitan and Associates Inc. The site includes information needed to complete the application process, as well as links to questions and answers, applicable regulations, statutes, and authorizing legislation.