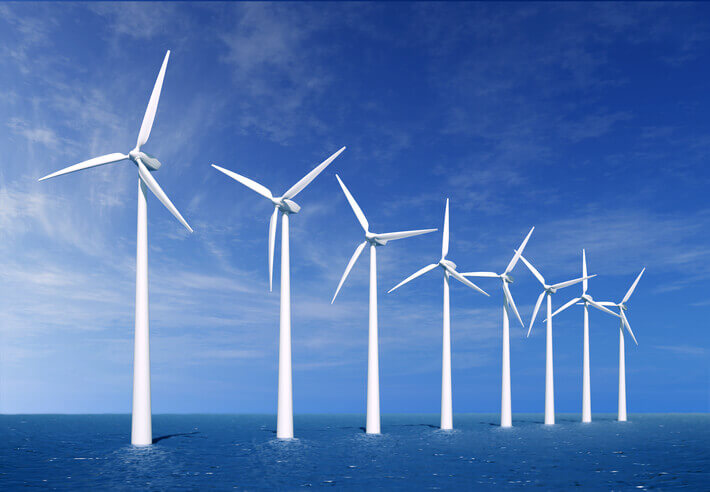 On May 9, a legislative committee in Maine voted unanimously to deny a bill aimed at forcing the University of Maine to move a pair of demonstration floating wind turbines farther from the coast of Monhegan Island.

The bill, introduced by Sen. Dana Dow, R-Waldoboro, in February, sought to bar wind turbines within 10 miles of Monhegan Island.

A consortium including the University of Maine is developing the 12 MW New England Aqua Ventus floating offshore wind pilot project, which has received U.S. Department of Energy (DOE) funding. The project is a floating offshore wind farm with two 6 MW direct-drive turbines to be installed on concrete, semi-submersible foundation.

Forcing the relocation of the wind site would have all but killed Maine’s efforts to create an offshore wind industry. If the bill was successful, the university would have had to restart the permitting process, throw out years’ worth of test site research, and be knocked out of the running for nearly $40 million in DOE funding.

“We are grateful to the Monhegan residents who have come to the hearing to testify in support of the ongoing process with a 3:1 majority,” says Habib J. Dagher, director at the Advanced Structures and Composites Center and principal investigator for New England Aqua Ventus 1. “We are also grateful to the state legislature’s Energy, Utilities and Technology Committee, who voted unanimously in support of continuing the Aqua Ventus project in its current location. Our attention now is to complete the project development and permitting efforts so that construction can start next year.”